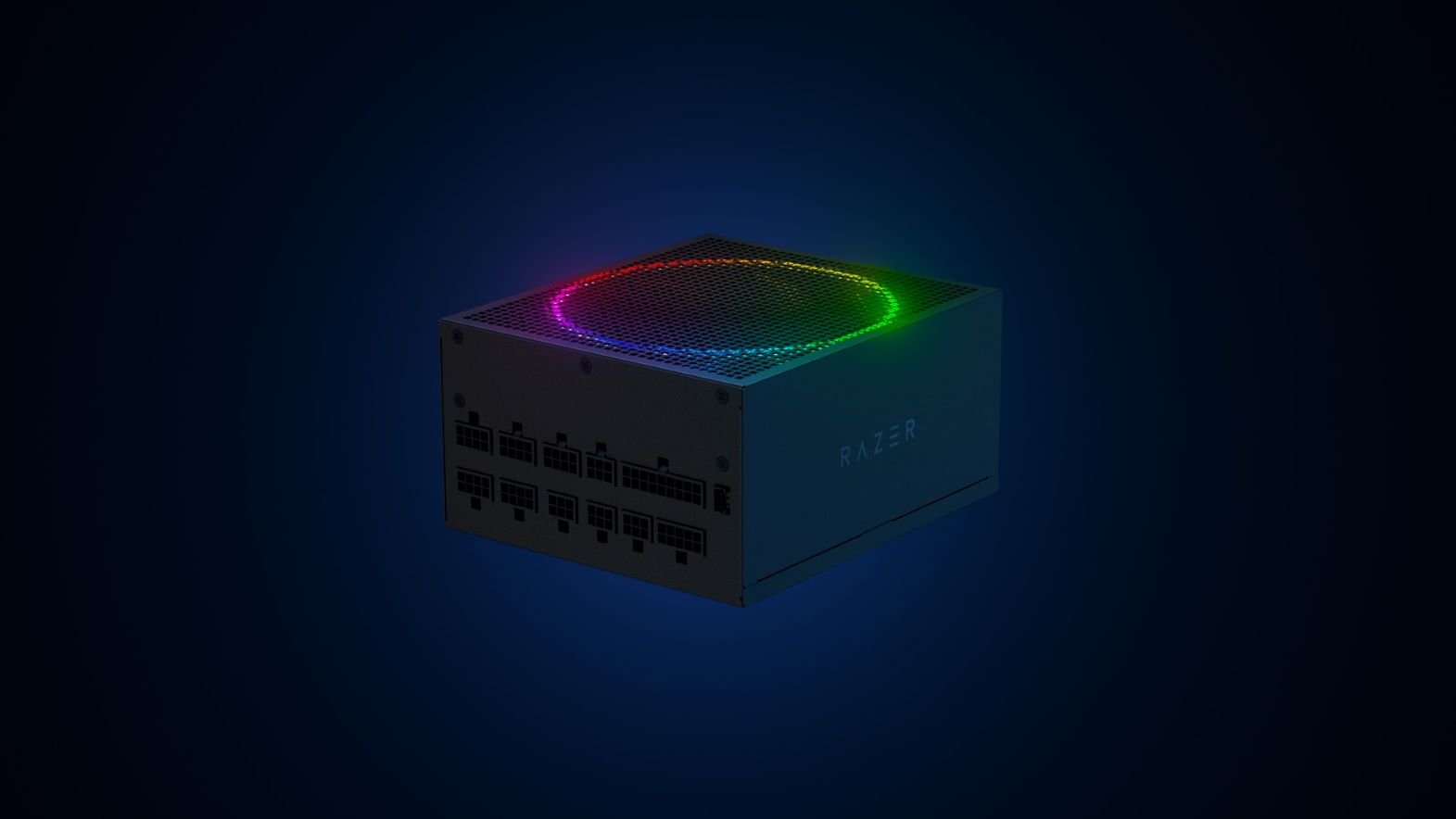 Razer announced its move into the PC hardware space during RazerCon 2021, and with the announcement comes Razer’s take on the power supply unit (PSU), the Katana PSU. 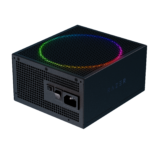 Razer’s fully modular Katana PSUs are aimed at entry-level and seasoned enthusiasts alike. The 750-watt variant is the minimum required amount wattage Nvidia recommends for the RTX 3080. In some cases, this is true for the RTX 3090 as well, though it varies depending on the GPU manufacturer. The 750-watt Katana PSU should be able to handle nearly all of the GPUs available on that market today, depending on the rest of the setup’s power requirements. 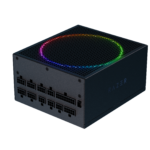 The Katana PSU’s 1,200-watt variant should support enthusiasts who plan on using the Katana to build demanding workstations. Even for heavy workloads, 1,200 watts is likely more wattage than a home-built PC is going to be able to use for a long time.

Rounding out the Katana PSU line is the 1,600-watt variant. This iteration of the Katana PSU features a Titanium energy efficiency rating. Similar to the 1,200-watt Katana PSU, the Titanium variant should be more than well equipped for anything a demanding workstation can throw at it.

The Razer Katana PSU is aimed to release in the first quarter of 2021 at an undisclosed price.