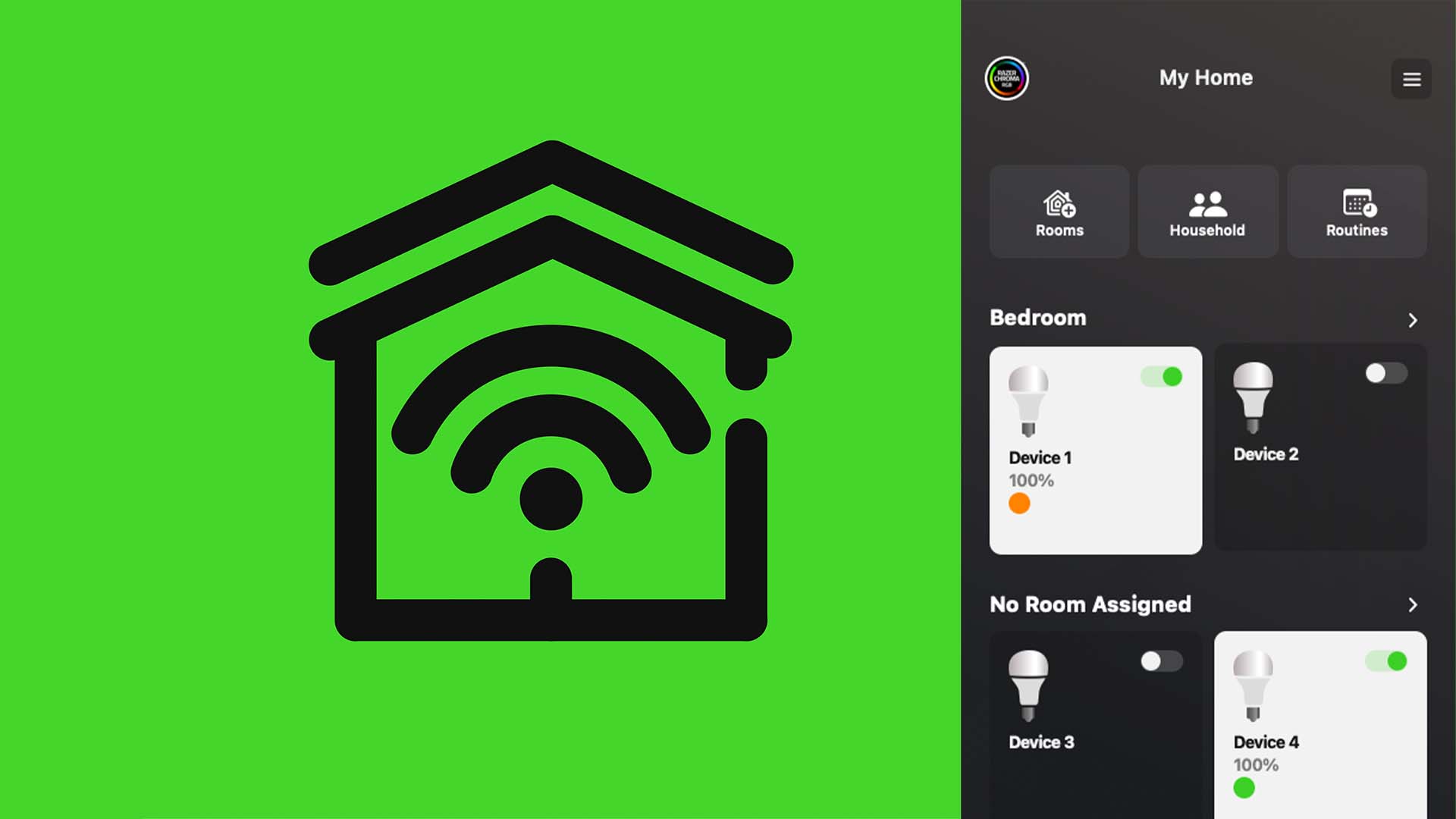 Razer will be extending its programmable Chroma RGB aesthetics to smart home devices, under a new program announced by the peripheral manufacturer at CES 2022.

Over the years, Razer has expanded its suite of Chroma-enabled products from PC components and peripherals to facemasks and smartwatches. Controls for the various devices, however, are usually separate if not controlled by Razer Synapse software. But with the new Razer Smart Home Program and app, users could soon control an entire house full of RGB LEDs from a smartphone.

The new Razer Smart Home app will be the hub for all compatible smart devices. The current selection of compatible devices come from Nanoleaf, LIFX, Yeelight, Monster, Govee and Twinkly—all of which are already in the Smart Home Program. More partners will be announced soon, Razer added.

Although the app will serve as the control center for all future Chroma RGB compatible devices, it is unclear if it will sync with Synapse. If not, Windows 11 users could still control the app on PC by installing it through the Amazon Appstore.

Nonetheless, those interested in adding some Chroma effects around their home can expect the launch of both the Smart Home app and Smart Home Program sometime in the first half of 2022.