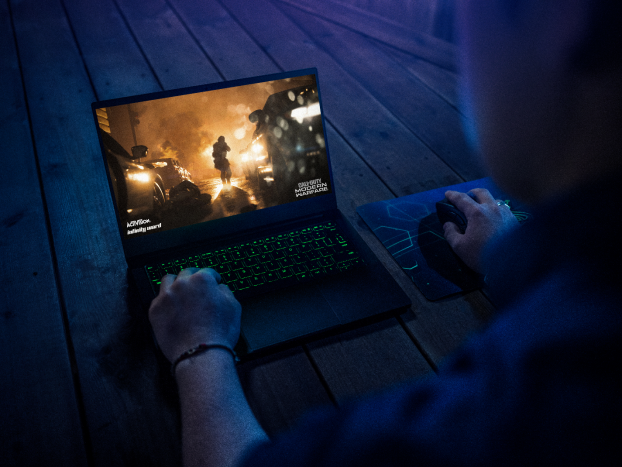 Razer’s newest product is a powerful little laptop that packs a punch.

Razer revealed the latest addition to its line of Ultrabooks today: the Razer Blade Stealth 13. The laptop is a 13.3-inch computer with some powerful components packed into a compact frame. Speed and quality aren’t sacrificed for size.

The biggest selling point is the display. The Razer Blade Stealth 13’s default display is 13.3 inches with 120Hz Full HD. Players rarely want less than 60Hz minimum for a refresh rate. The Razer Blade Stealth 13 doubles this for a crisp experience and smooth frames. Enemies will be easier to see and track with higher refresh rates. Screens with higher refresh rates can handle higher frames without screen tearing, which is a bonus.

For creators as well as gamers, the Blade Stealth 13 can also have a powerful 4K touch screen made from Gorilla Glass. This is the only laptop with such visual capabilities. It’ll draw gamers and creators alike with such a powerful screen on a portable device. The 4K resolution option will also have 100 percent sRGB color space, providing impressive clarity and visuals to games, movies, or tasks.

With the main specs out of the way, it’s more than a processor and graphics card under a sparkling screen. In terms of audio, the Blade Stealth 13 has four speakers with Smart Amp and Dolby Atmos, providing immersive sound. It offers Thunderbolt 3, USB-A, USB-C ports for connectivity.

Passwords are a thing of the past with the HD 720p camera and Windows Hello. Those looking for a compact device will be satisfied with the Razer Blade Stealth 13. It’s the smallest Ultrabook on the market, weighing only 3.1 pounds.

Thirteen inches may not sound like much for a gaming computer, but this little laptop will hold up. With a generous refresh rate or the option for a 4K resolution touch screen, powerful Intel i7 processor, and a compact but strong graphics card, the Blade Stealth 13 holds up to Razer’s standards.

The Razer Blade Stealth 13 became available in the U.S. today and will come to Europe, Asia, and the Middle East at an undisclosed date.