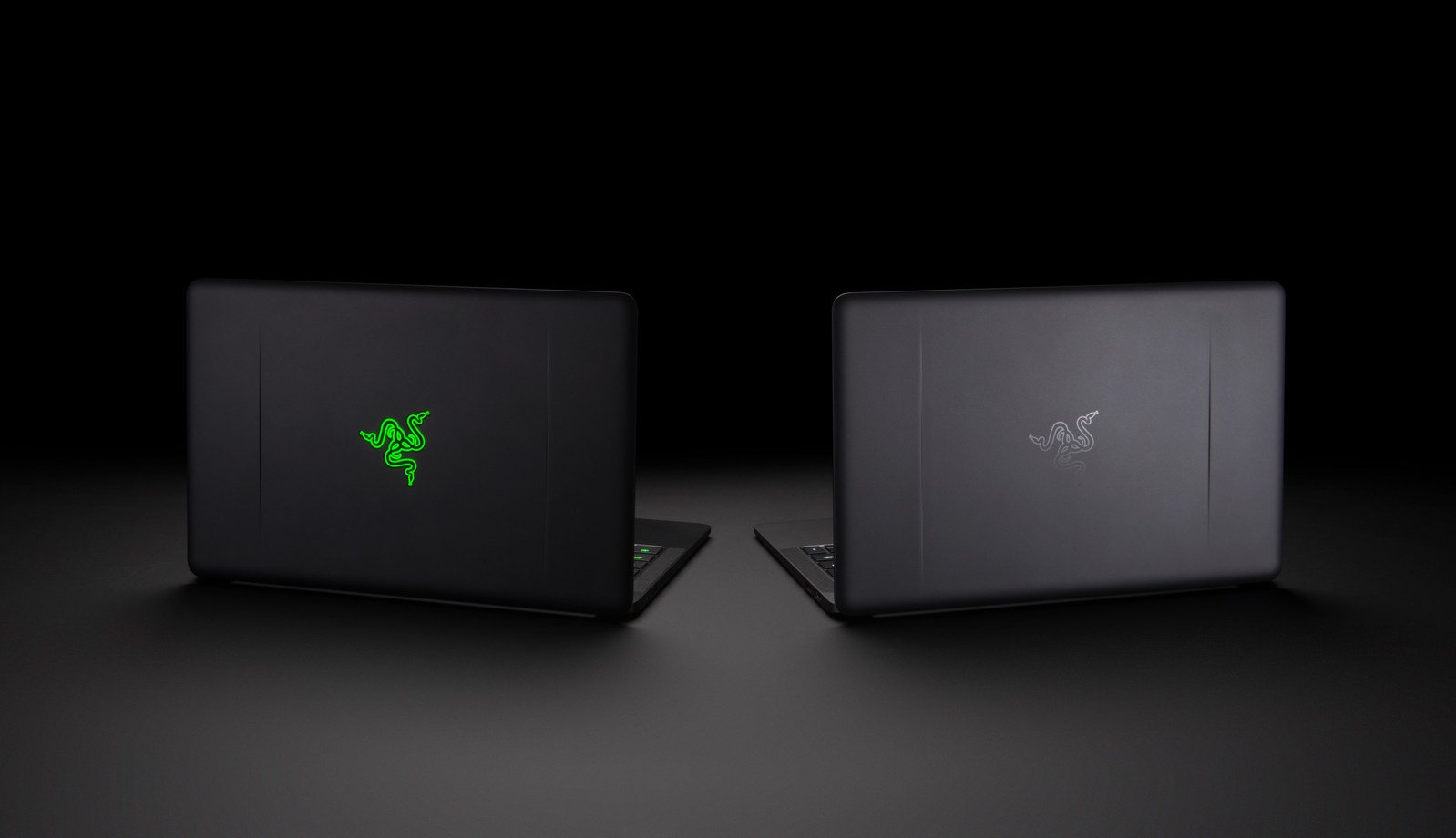 Razer’s super portable laptop is getting a little boost.

The company announced its new Razer Blade Stealth today, which now sports an eight generation quad-core processor. It’s an upgrade from the seventh generation dual-core chip that was previously packed inside.

The new i7-8550U processor adds extra performance and responsiveness, while improving the laptop’s battery life—Razer reports it can go for 10 hours. Likewise, 16 GB of dual-channel system memory is available for “extreme multitasking.”

“Our engineers have done something truly remarkable with the new Blade Stealth by significantly increasing power while extending battery life,” Razer CEO Min-Liang Tan said in a statement. “The new Blade Stealth is the most well-rounded Windows laptop out there, and it can be further supercharged with the help of the new Razer Core V2.”

That’s right, there’s a second generation of Razer’s graphics card housing. It’s pretty, but pricey. At $500, you might as well upgrade to Razer’s gaming laptop, Razer Blade, as the price is before buying a graphics card to throw in there. The Razer Blade Stealth will sell for $1,700—it’s shipping today from Razer’s online store.