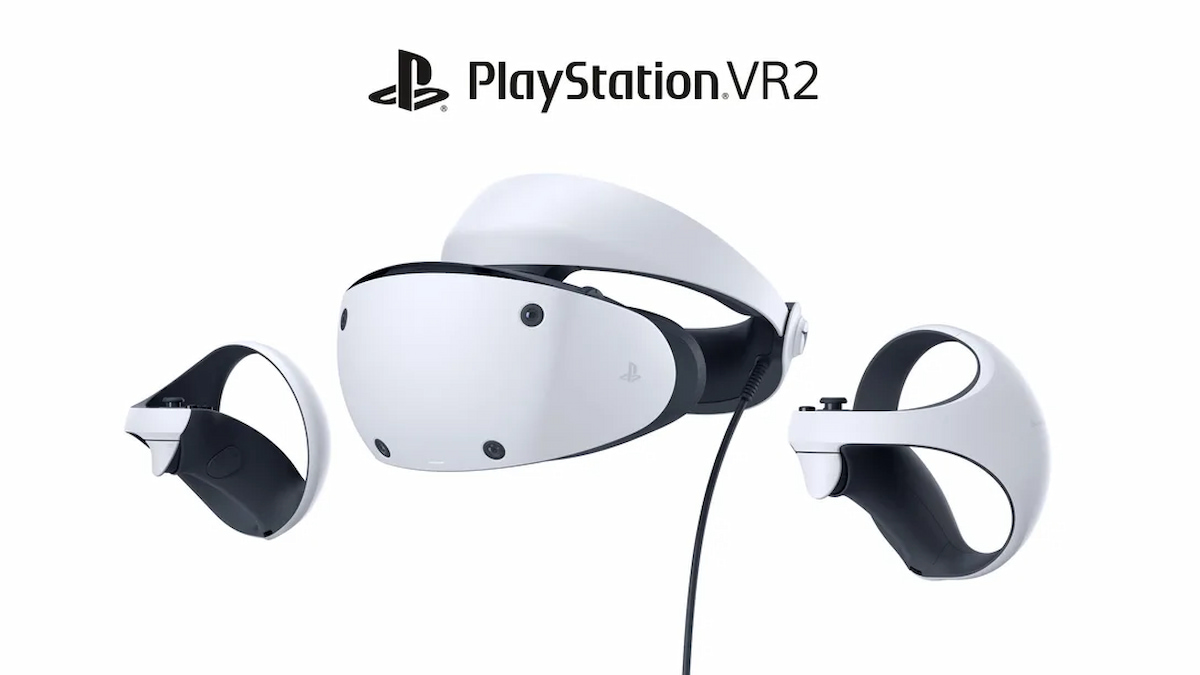 Virtual reality is still a fairly new realm of game development, with companies adapting and trying new things all the time. While it was originally only available to PC owners, consoles have started getting involved in the VR market as well. Sony is getting ready to launch the PSVR2, and it looks like there’s some bad news for fans of the original.

During the PlayStation Podcast episode 439, SVP of platform experience Hideaki Nishino spoke on the upcoming PSVR2’s lack of backward compatibility. “PSVR games are not compatible with PSVR2 because PSVR2 is designed to deliver a truly next-generation VR experience,” Nishino said.

In explaining why backward compatibility won’t work, Nishino said: “PSVR 2 has much more advanced features like all new controllers with haptic feedback and adaptive triggers… So this means developing PSVR 2 requires a whole different approach from the original PSVR.”

The PSVR2 looks to be an impressive next step for console VR, with Sony investing heavily in making sure this is its most advanced model yet. It looks to feature eye-tracking and other advanced features, and that’s why Nishino said the headset can’t support past games.

Some gaming personalities have pointed out that PC VR games are able to run on different headsets, even when they’re made by different companies. Meta Quest and Valve’s Index both can run games on Steam, so it’s admittedly a little strange that a company couldn’t do the same thing for its previous games. Even if the games don’t use all the new features, some players would still have a lot of fun.

While there’s been no release date given yet, some, like Tom’s Guide, are speculating that the PSVR2 could come sometime in early 2023.