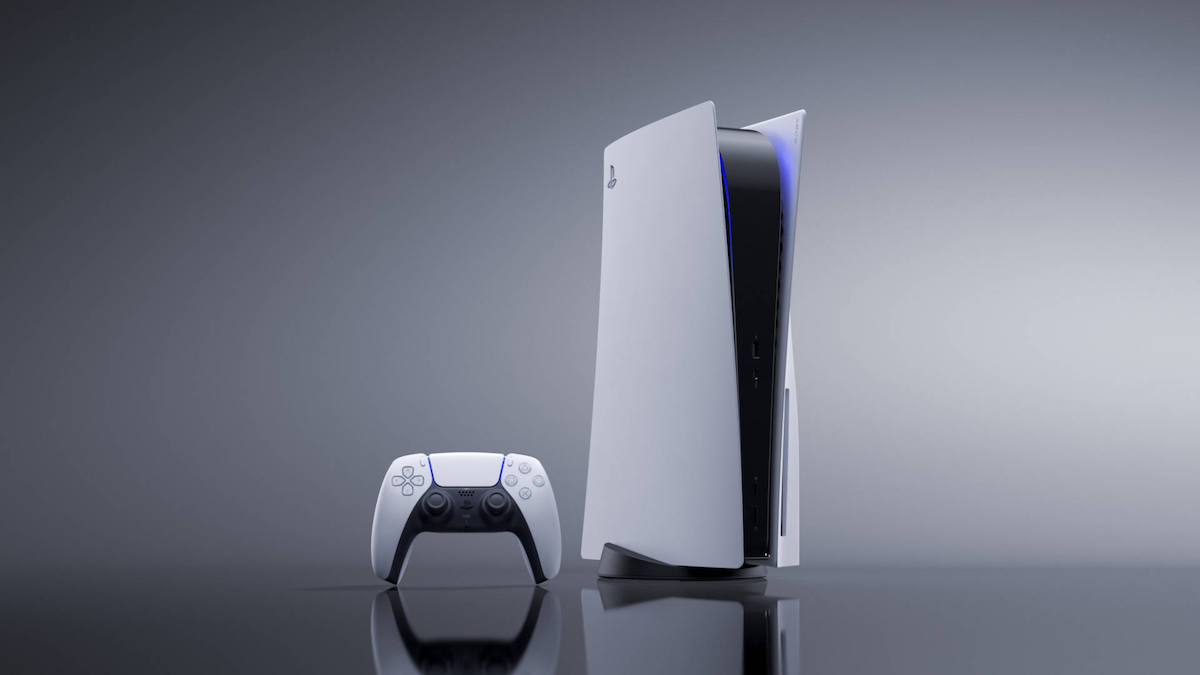 The latest PS5 software beta update is bringing 1440p output support to the console, among other updates.

A new post on the PlayStation Blog confirmed that support for 1440p output is arriving to a limited number of beta participants today in the United States, United Kingdom, Canada, Japan, Germany, and France. Participants will be able to change their PS5’s video output to 1440p HDMI through the screen and video options in system settings.

Games that have native support for 1440p will be able to take advantage of the change, as will games that support 4K and can be scaled down. Players can test whether their monitor or TV is compatible using the “Test 1440p Output” option in system settings.

The new beta update will also allow participants to try out other new features. Chief among them is the new gamelists feature, which allows users to organize their games into custom lists and categories. Players can have up to 15 gamelists of 100 games each, and games streamed through PlayStation Plus can be added to lists alongside owned physical and digital titles. \

New social features are also coming to the PS5, including the ability to send a screen share request to someone in your party and the ability to join party members’ games through a pop-up notification.

Players have been requesting 1440p support since the PS5 launched. Those who use monitors have been frustrated at the lack of native support from the console, particularly since Microsoft’s rival Xbox Series X/S consoles do support 1440p.

A Eurogamer article from 2020 revealed that Sony initially prioritized TV support over monitor support, suggesting that the lack of 1440p support from the beginning was due to these priorities.