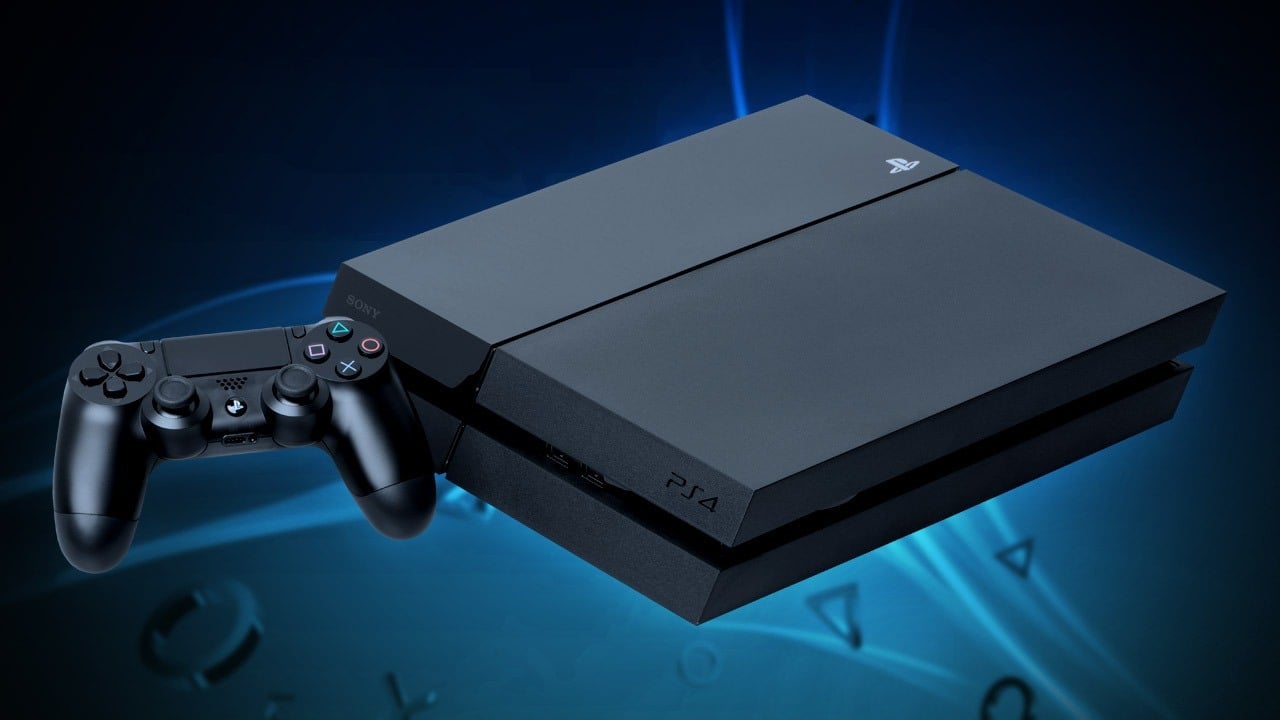 The PlayStation 4 was a return to form for Sony after the extremely slow start for the PlayStation 3 last generation, quickly becoming the dominant console on the market.

And now, leading up to the reveal of the next generation of consoles, the PS4 broke into the second spot for mainline consoles on the all-time hardware sales list with 102.8 million units sold. The PS4 surpassed the Nintendo Wii and the original PlayStation, now only sitting behind one of its predecessors, the PlayStation 2.

Due to its mix of Nintendo brands and exclusive games along with a mass appeal to the emerging casual gaming market, the Wii sold an incredible 101.63 million units in its lifetime. Paired with 920.96 million software sales, the motion-controlled focus served the console well.

The original PlayStation, on the other hand, sold 102.49 million units during its shelf life.

The PS4 followed a similar trajectory to the Wii, selling quickly after its early marketing campaign left competitors in the dust and a strong lineup of exclusive titles made by Sony first-party studios were announced to be coming in the near future. Titles like Infamous Second Sun and The Last of Us Remastered kept things going, but it wasn’t until 2016 when sales really exploded.

After 2015’s Bloodborne, Sony went a tear, releasing multiple critically-acclaimed games per year that drove the console’s sales well above that of the Xbox One. Names like Horizon Zero Dawn, God of War, and Spider-Man rapidly flew off shelves and led to the current sales total.

With the delay of The Last of Us 2 into mid-2020, it’s unlikely that we’ll see another big jump in these numbers with the PlayStation 5’s release drawing closer. But Sony is in a strong position for the next generation since it sold more than double the amount of its main competitor Microsoft—the Xbox One only reached an estimated 41 million units sold.

The only mainline console with more units sold is the PS2, sitting at an insurmountable total that’s only known to be over 155 million. It’s unlikely that any piece of gaming hardware will ever reach that number since the PS2 needed the perfect storm of being a great place to play games and the duality of being a DVD player in the early 2000s to hit it.

The Nintendo DS came the closest, selling 154.02 million units, but it’s also a handheld device that’s measured on somewhat different merits in comparison to the other entries. Likewise, the Game Boy and Game Boy Color lines combined for 118.69 million units sold, giving Nintendo the second and third spots on the all-time list if you count the portable systems.