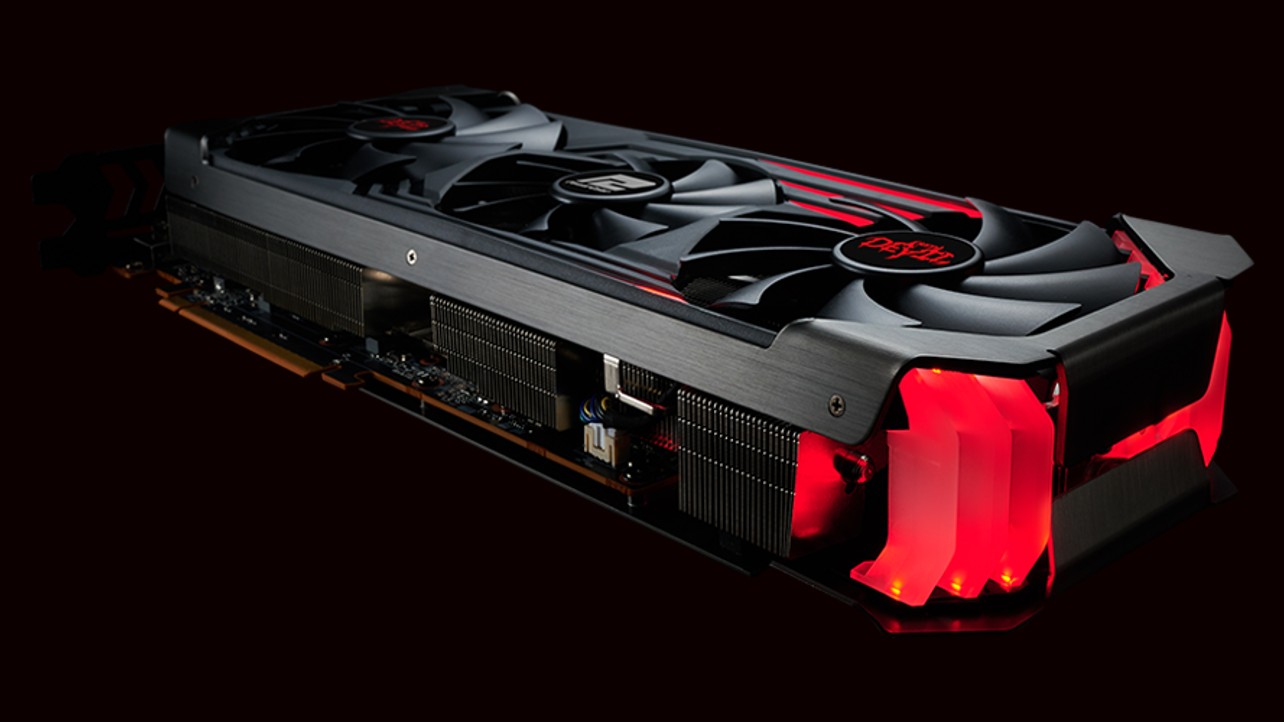 It’s no secret that AMD’s new refreshed RX 6000 range will be dropping soon, and one of the new cards has been spotted on an RRA listing. PowerColor seems to have confirmed the release of its Radeon RX 6750 after filing it with the National Radio Research Agency (RRA) in Korea on March 31.

Most of the listing is in Korean, but the parts in English seem to confirm that it’s the PowerColor RX 6750 XT Devil with 12 GB of RAM. The listing also includes the graphics card’s designation of AXRX 6750XT 12GBD6-3DHEOC, with the last two letters confirming it’s overclocked.

PowerColor’s Radeon RX 6750 XT is also expected to have a triple-fan cooling system on a dual-slot design and feature the red and black Red Devil theme from the company’s other GPUs. If it matches the current Red Devil RX 6700 XT, it will have three DisplayPort 1.4s and a single HDMI 2.1 port.

AMD’s new GPU offerings were supposed to launch in April 2022 but were postponed. New estimates point to a May 10 release date, although nothing’s confirmed so far.