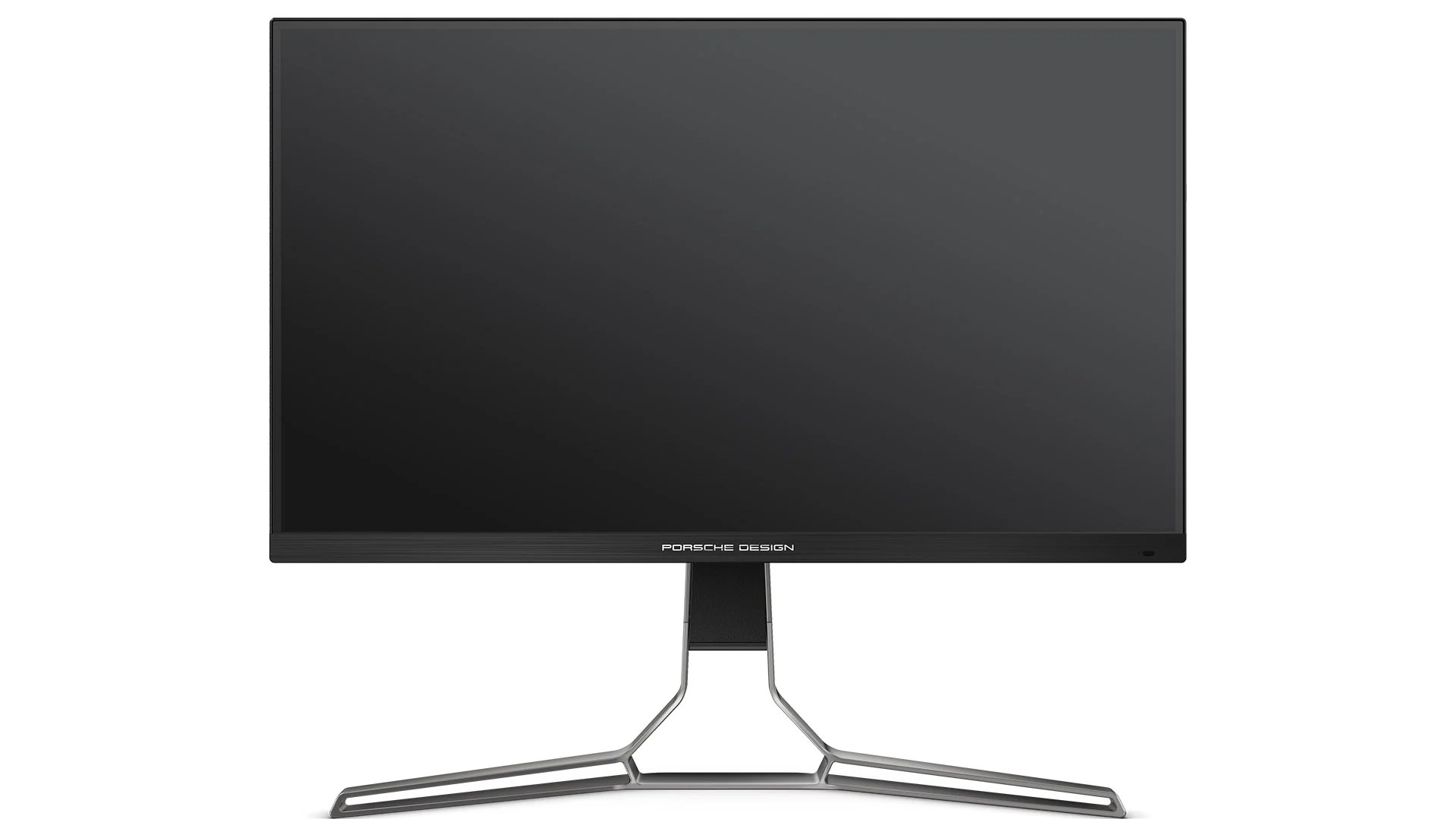 Porsche Design and AOC have just released the new Agon Pro PD32M monitor. It’s the second collaboration between the two companies and follows the smaller AGON 27 released in 2021.

The new Agon Pro PD32M features a 32-inch mini-LED display with 4K resolution. Mini-LED technology swaps the hundreds of larger LEDs for thousands of smaller LEDS for improved brightness and contrast. On the Agon Pro PD32M, it contributes to the 1,600 nits peak brightness and highest possible DisplayHDR 1400 certification. Speed is everything on a gaming monitor, and the 144Hz refresh rate and a one-millisecond response time can compete with the best 4K monitors out there.

One of Porsche Design’s trademarks is the standout looks of its products, and the Agon Pro PD32M is no different. The one-piece aluminum stand and base have a distinct look based on Porsche steering wheels, and the monitor has a frameless design with the company’s “Light FX” RGB lighting on the rear. One of the more useful design features is the retractable headset hooks on either side that can be hidden out of the way when not in use. There’s also a downward-facing LED projection displaying the Porsche Design logo on the base.

Connectivity options on the Agon Pro PD32M include two HDMI 2.1 ports, a DisplayPort, a USB-C port, and four USB A 3.1 ports. There’s also a 3.5-millimeter audio port and two DTS-certified eight-watt speakers for sound. Another nifty feature is the Quick Switch remote, which allows users to swap between profiles wirelessly.

The Agon Pro PD32M is currently available on the Porsche website for pre-order for €1,999, equating to around $2,166.