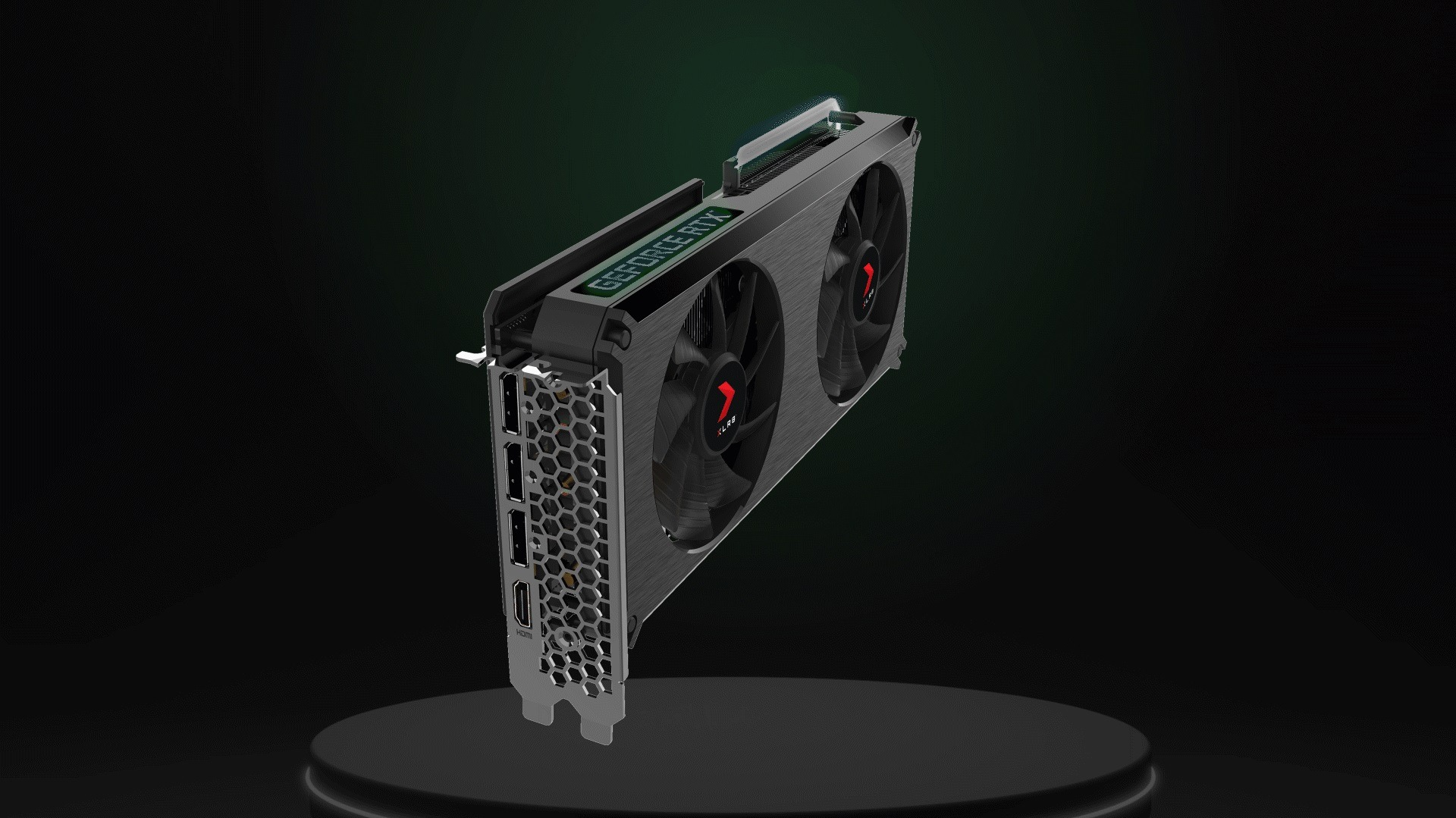 If you’ve struggled to get a next-gen GPU since their launch, PNY’s dual-fan take on the GeForce RTX 3060 Ti is back in stock—and it’s available on Amazon.

The PNY GeForce RTX 3060 Ti 8GB XLR8 Gaming Revel Epic-X RGB features 8GB GDDR6 onboard memory, a base clock of 1410MHz, and a boost clock of 1665MHz. The GPU also features second-generation ray tracing cores and third-gen Tensor cores, giving it enough power to run any game you want at 1440p at high settings, and most games at 4K with DLSS and/or some graphical tweaks.

For connections, this card has three Displayport 1.4a ports and an HDMI 2.1. In terms of aesthetics, PNY lines the edges of the GPU with RGB lighting.

Priced at $719, we’re nowhere near MSRP, which is all but unattainable in today’s market. Nvidia originally launched the RTX 3060 Ti in 2020 with an MSRP of $399. But as gamers have seen, GPU MSRP will never hold. The $300 hike over MSRP puts this card in line with other options from Gigabyte like the Gigabyte GeForce RTX 3060 Ti AORUS ELITE OC (rev 2.0) but undercut offerings like EVGA’s GeForce RTX 3060 Ti XC Gaming.