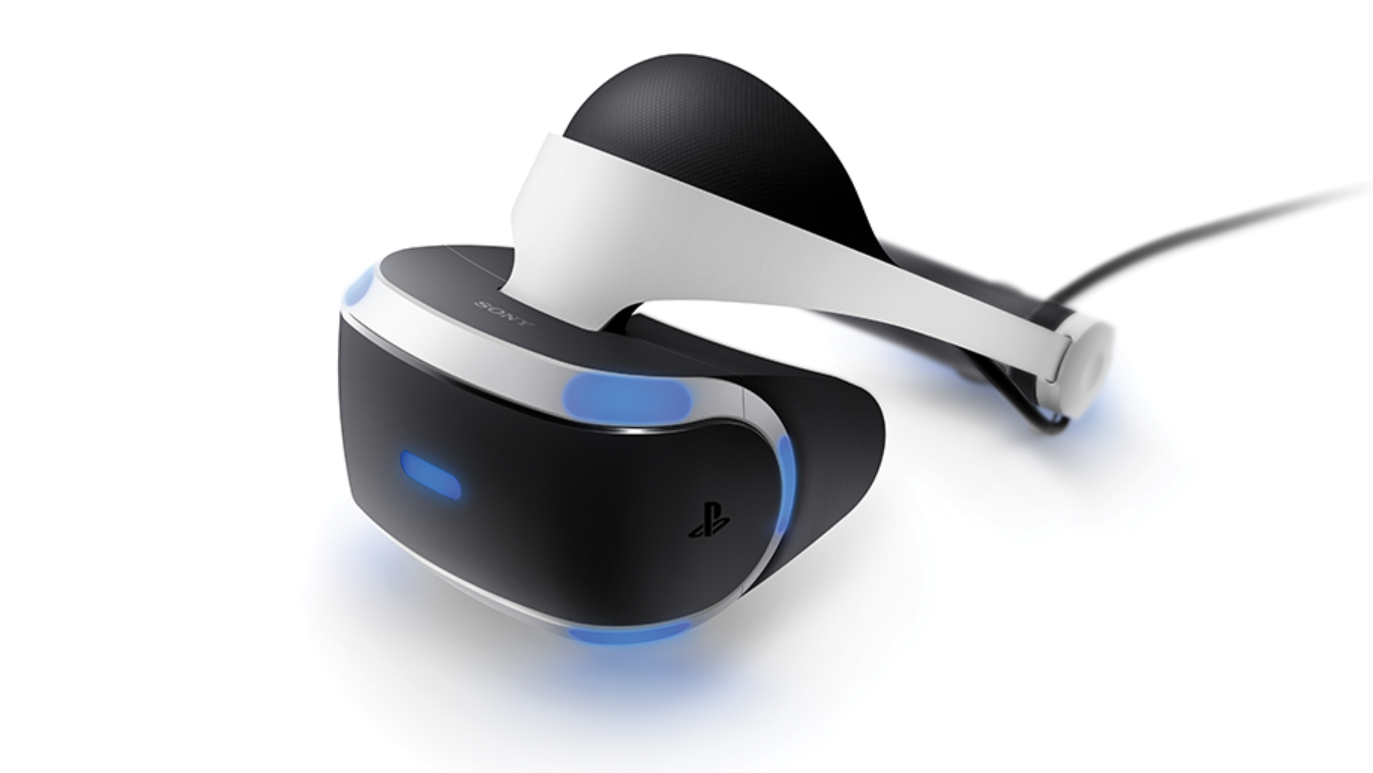 A patent for a new PSVR headset was filed by Sony’s principal software engineer Steven Osman in 2016, not long after the first generation PSVR headset launched, according to a patent uncovered by Dutch tech publication LetsGoDigital.

While the patent is about four years old now, the technology inside does point to Sony having a general idea for how the company wanted to implement it with some of the tech working in the PS5 and its controllers. This includes some implementation for haptic feedback, which allows players to get a better sense of what’s going on in the game through the device providing modified feedback depending on the gameplay.

There are also various points that would allow LED lighting to be used to impact feedback given from games too, though it’s unclear exactly what specific types would be included.

The patent specifically mentions “pressure sensing to identify fitness and comfort of virtual reality headset,” which likely means that a main focus for Sony for the alleged PSVR2 would be making sure players could wear their VR headset for longer periods of time.

It appears that sensors marked on the patent image would be able to tell if the headset is being worn too tightly or loosely depending on the user’s head shape and several other factors. This is already somewhat active on the current PSVR model, but there would be more sensors on this proposed second-generation unit.

There’s also a set of VR/AR glasses included in the patent, though there are no details on how they’d be used along with the headset. They’re listed as “Model 2” on the patent, so it might be a secondary version of the PSVR that Sony decided to lock in just in case the company pursues a glasses variant in the future.

The original PSVR still works with the PS5 with the addition of a Camera Adapter, but a new version of the hardware could be in development that’d work without the add-ons while taking away the annoying wires.