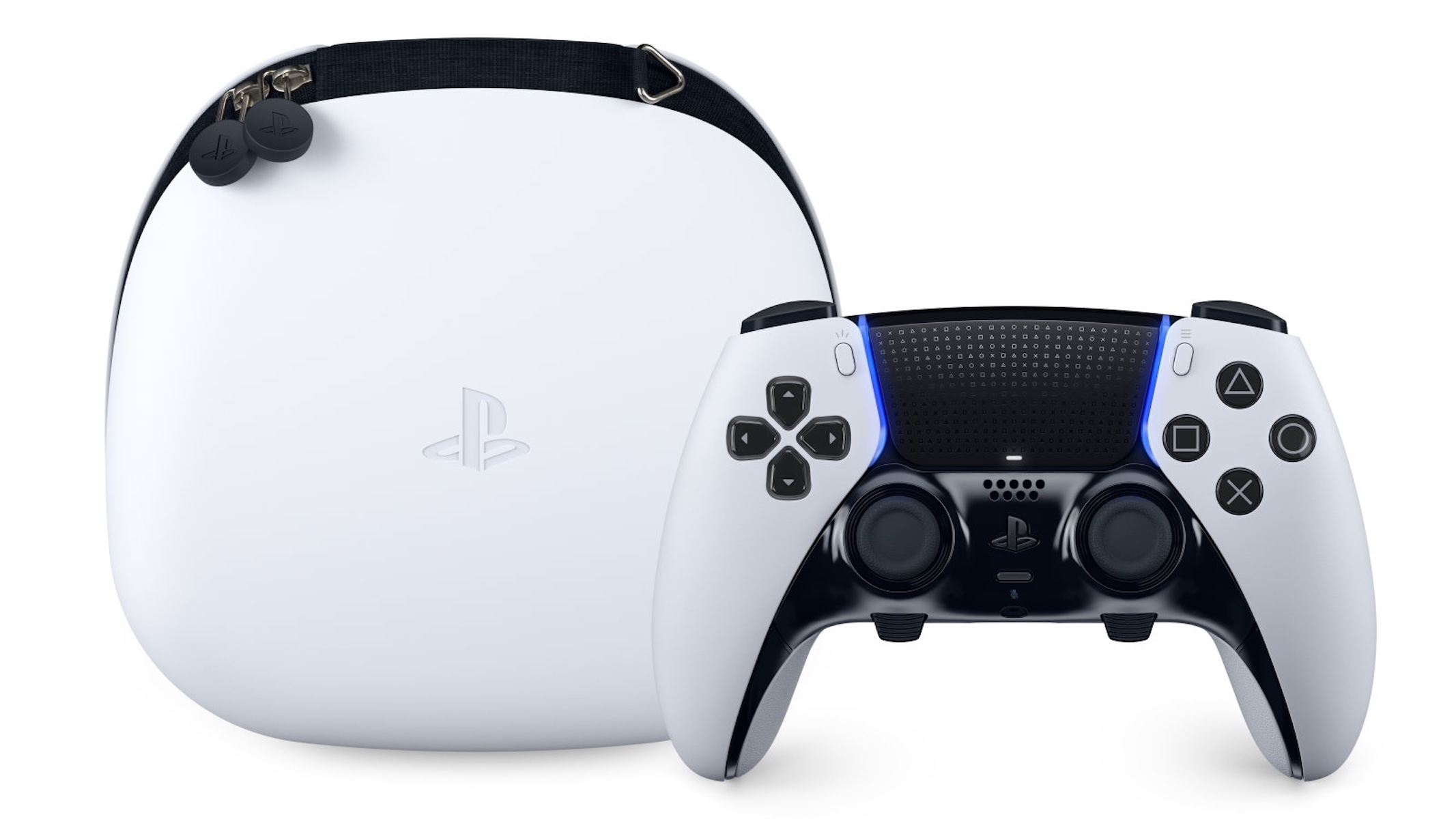 Controllers have progressed since the dawn of gaming. No longer do gamers have to use incredibly uncomfortable controllers that have three handles or angular rectangular prisms that don’t sit well in your hands.

However, the issues haven’t ended. Sony’s $200 DualSense Edge is due to be released on Thursday, Jan. 26, 2023 but seems to have a problem worth discussing: The controller reportedly has less battery life than previous controllers due to Sony’s focus on striking “a good balance between wireless operating time and delivering robust, high-performance features.”

In attempting to include more features, the controller’s battery life will be “moderately sorter than the original DualSense wireless.” For those of you second-guessing buying the new controller, “a longer USB braided cable” will be included.

There’s plenty of upside too—the new DualSense controller features new grips on the inside of the handles and a new color scheme that mixes up the white buttons and touchpad for a black, slick look. It’s programmed with the ability to bind and unbind any button on the controller layout, making pushing the wrong button a distant memory. You can save up to three different button schematics on your consoles, meaning you can switch in and out whenever you please.

To switch, all you’ll have to do is press the two function buttons beneath the thumbsticks.

While these improvements are a welcome addition for PlayStation fans, the change in battery life will be one that might cause a bit of early blowback for Sony.