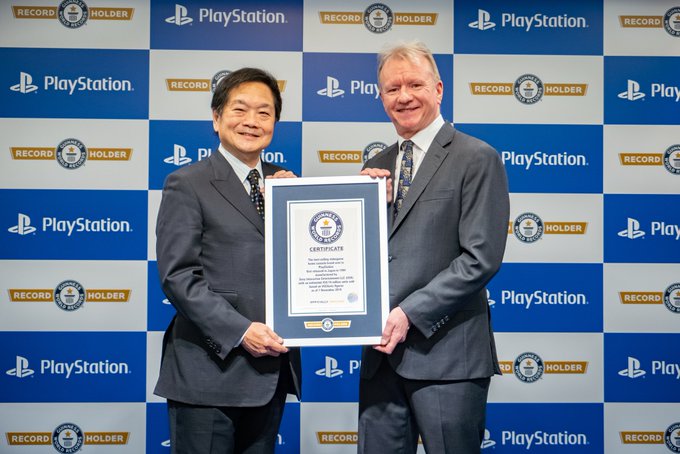 Turns out there’s one clear winner in the console wars.

The sales figure, which takes into account total sales of the original Playstation, the PS2, PS3, and PS4 as of Nov. 7 clocks in at a whopping 450 million units across the globe over 25 years.

Considering Sony has kept its Playstation brand going strong since 1994, it should come as no surprise. The PS2, for example, is still the best selling console of all time, with over 155 million units sold, one-third of the total figure for Sony.

The PS4 comes in at a close second, selling nearer to 103 million units as of Nov. 7. The PS3 sold a respectable 87 million, while the original Playstation has over 100 million units under its belt.

The figures don’t count the PSP or Vita sales either, which sold a combined total of around 100 million. With the PS5 slated to release next year, Sony’s record should only grow.