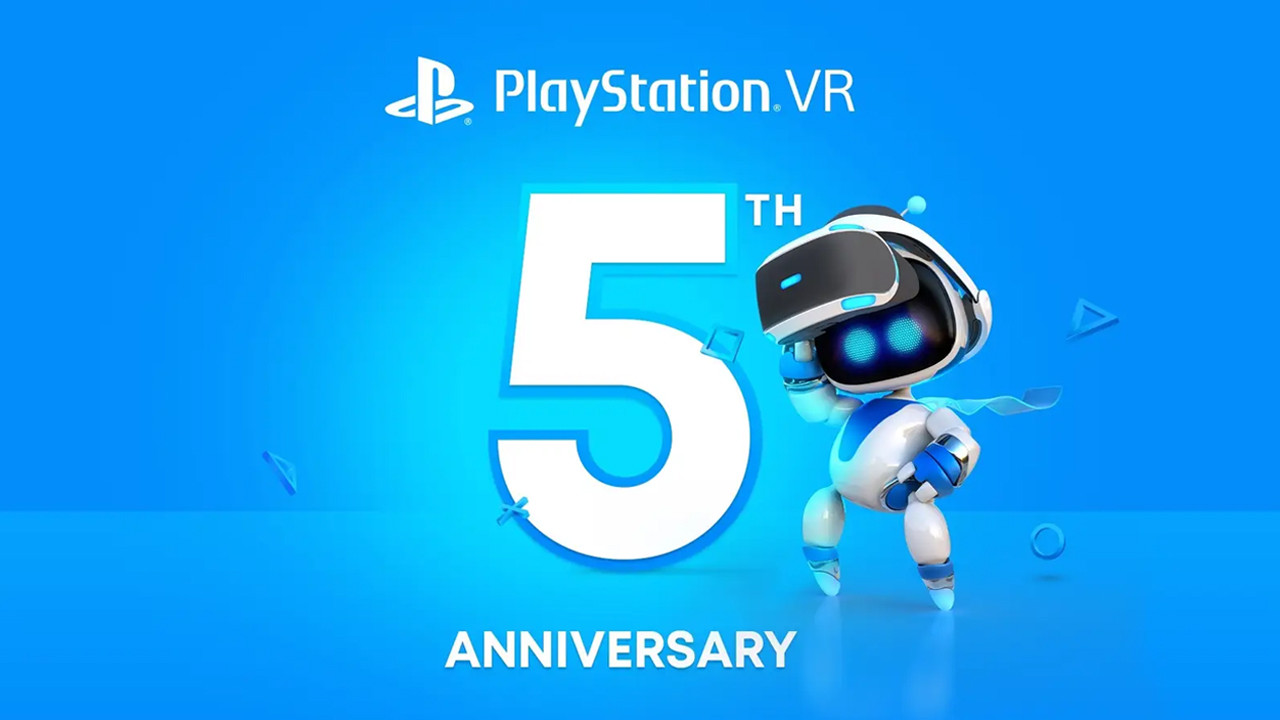 PlayStation is celebrating an anniversary today for its first entry into virtual reality the PSVR that launched on Oct. 13, 2016. While the festivities haven’t kicked off yet, PlayStation teased big VR things to come in the months of November.

In a blog post, PlayStation took a look back at the life of this device so far while also sharing that November will bring three VR titles to members of PlayStation Plus.

One of the key details in the post showcased the biggest PSVR games to date with the most played being the free VR hangout game Rec Room+, followed by rhythm gaming hit Beat Saber, PlayStation VR Worlds, Skyrim, and Resident Evil 7: Biohazard.

These five games are consistent with the most played by region as all five top charts in Europe. In North America, Job Simulator and Firewall: Zero Hour eclipse Resident Evil 7 in popularity. In Japan, Gran Turismo Sport makes the top five in place of Rec Room.

Right now, PlayStation has not announced what three games will make up their November lineup of free PlayStation Plus titles, but it shared that further details will be made available in the coming weeks.

After five years of PSVR, it seems PlayStation is preparing to release the next chapter in their VR gaming PSVR2 that is rumored to boast much improved specs including a 4K display, eye tracker, and vibration.