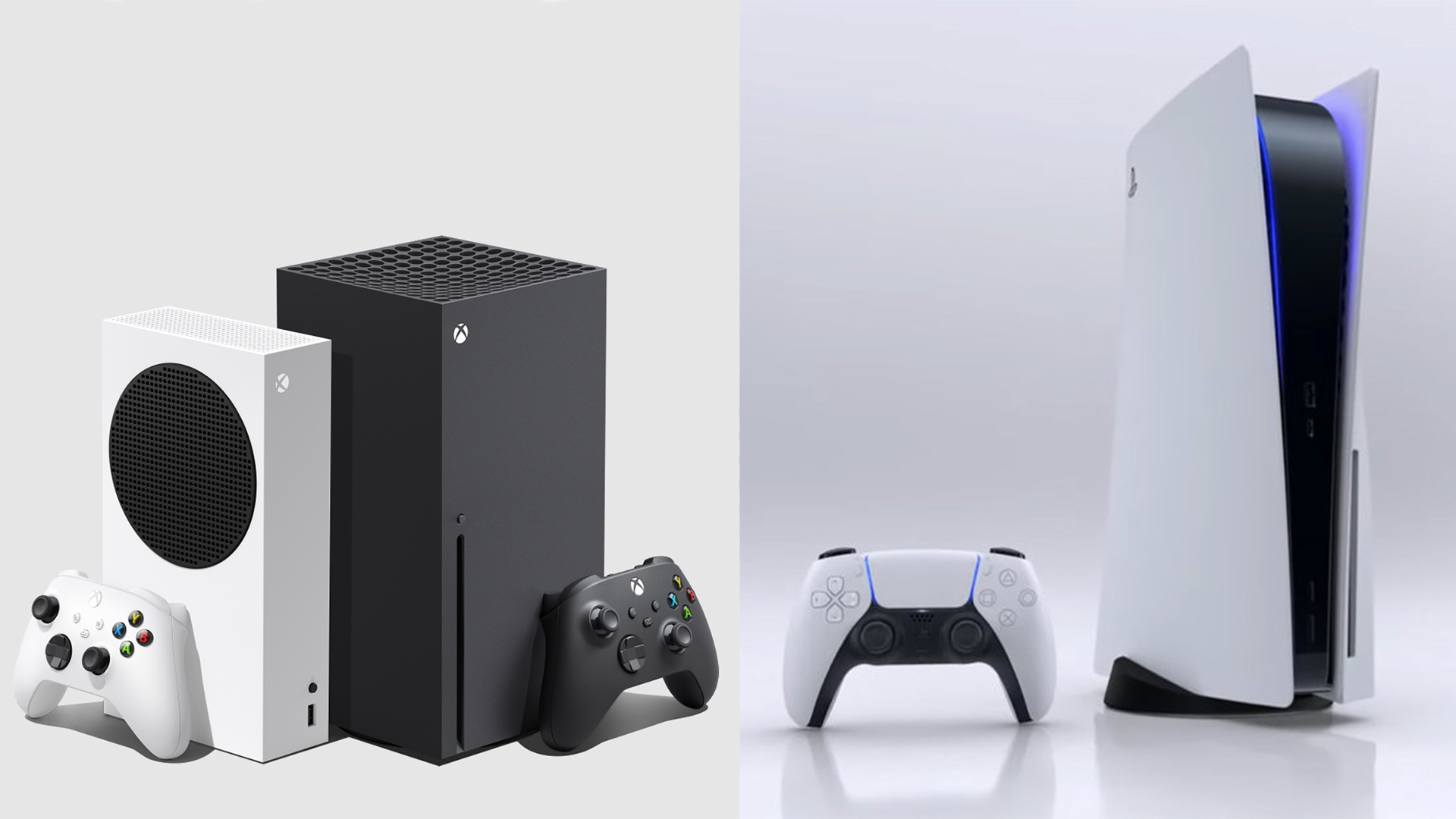 Images via Microsoft and Sony

After dominating 2020 in the United Kingdom, the Nintendo Switch has fallen short thanks to stock arriving for its next-gen competitors.

According to a report from gamesindustry.biz, During May of 2021, the UK had almost 200,000 consoles sold with the PS5 leading the pack. PlayStation fans have been eagerly awaiting an opportunity to score themselves a new console, but production delays have made it increasingly difficult to locate one in store. Fortunately, during May, the availability of the device seems to have improved.

For Microsoft, the Xbox Series X/S suffered from the same shortage in supply but with more stock arriving during the last month, they were able to move the second-most console. The Nintendo Switch received a massive boost in sales during the early stages of the pandemic in March, April, and May 2020, but just a year later, it seems the demand has slowed down. According to gamesindustry’s report, in comparison to 2019’s May sales, the Switch is still moving 60 percent more units, which aren’t bad stats for a four-year-old console.

Nintendo is rumored to announce its currently unnamed upgraded Switch console any day now and with that announcement, sales will likely receive a healthy boost. It isn’t clear if this new Nintendo device will suffer the same production delays as its next-gen alternatives, but for now, it seems Sony and Microsoft are both getting their production issues on track.

It has been some time since there have been new devices from the three big console manufacturers within a year of one another and while right now, the PS5 seems to be the front runner, a Switch Pro may be just what Nintendo needs to get back in the race.