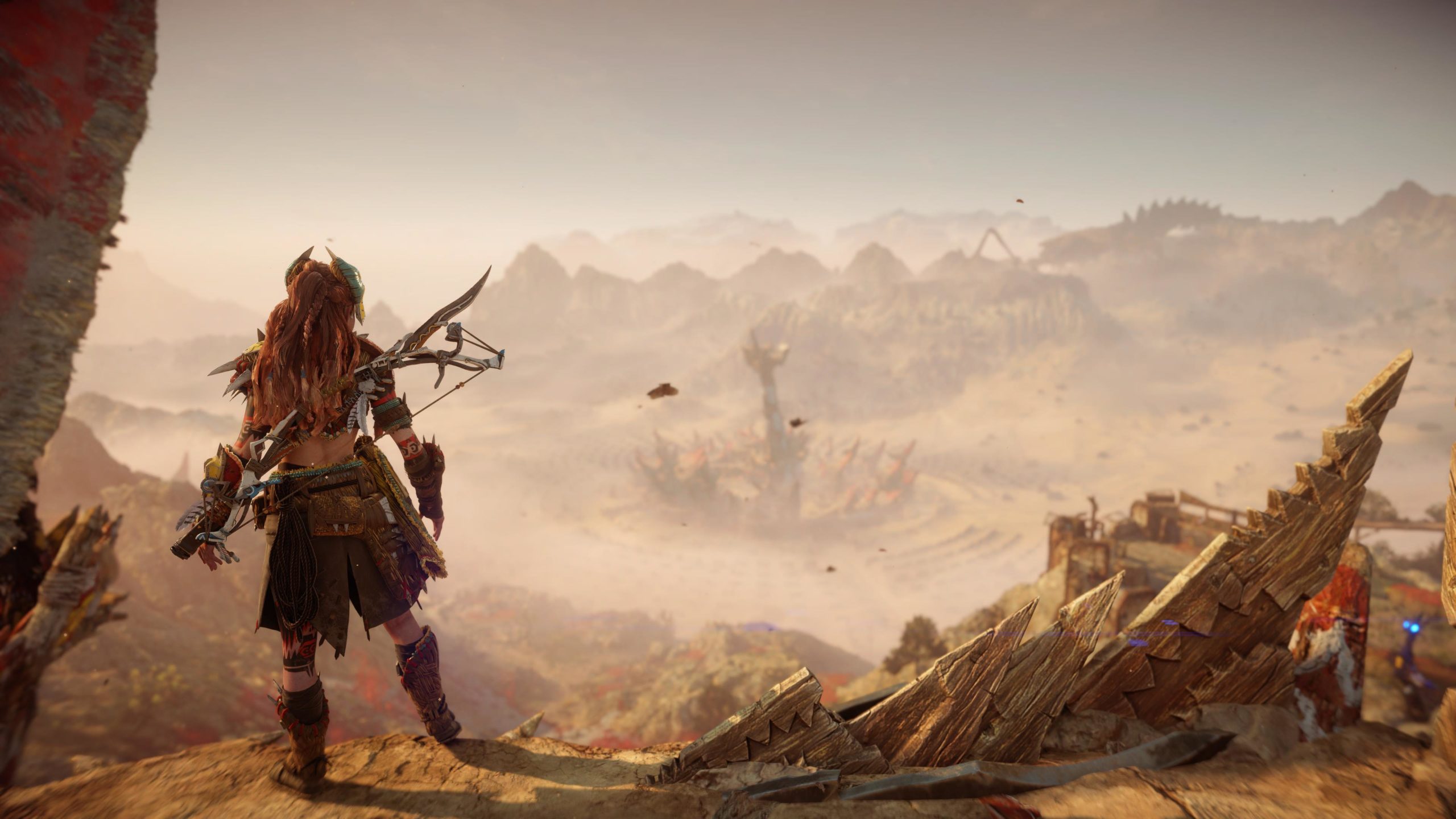 Horizon Forbidden West is considered by many to be the best-looking PlayStation 5 game available. Like many other games on PS5, Forbidden West features two visual modes—a “favor performance” mode that targets 60 fps and a “favor resolution” mode that locks at 30 fps at higher graphical fidelity. While both look exceptional, there are discrepancies in the rendering and technical aspects of the modes. This article analyzes the two visual modes to decide which is better to play Forbidden West. 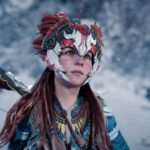 At launch, performance mode had a glitch with the visuals sharpening and un-sharpening aggressively, causing a “shimmering effect.” The glitch persists after several patches, according to some players. Guerrilla Games has stopped addressing the glitch in the latest patch notes as an “ongoing issue.”

Patches have helped the performance mode’s visuals in other areas, though. These include sharper-looking clouds and better-looking foliage. It’s unknown if a future patch will resolve the bugs in performance mode, as developer Guerilla Games already tried to fix it once.

Forbidden West rarely stutters in cinematics or regular gameplay with performance mode running. Most stutters happen after a camera cut in a cinematic, except for the added effects during destructive battles against larger machines. There are occasional pop-ins from buildings and foliage, but recent patches have reduced these occurrences.

Though the resolution is not at 4K, the game still looks incredible when scaling the high mountains and gazing down into the valleys between the subsequent formation. The persistent shimmering issue, however, detracts from the experience. 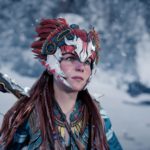 Switching to resolution mode, it becomes apparent how sharper the assets and characters on-screen look in native 4K resolution. The trade-off is the loss in framerate, but the eyes adjust to the slower speed after several minutes of playing. Once adjusted, the game takes on a more cinematic look. Effects like ambient occlusion and motion blur help enhance that effect, the latter of which is adjustable in the game settings.

Nuances like peachfuzz on Aloy’s face are now apparent when favoring resolution. Even when far away, textures on flowers and tall grass appear at a much higher resolution. Machines especially look crisp, and each sharp edge doesn’t look fuzzy compared to performance mode. Photo mode highlights the increased fidelity when inspecting the terrain, clouds, and other asset pixel densities on-screen.

Hectic fights against larger machines in Forbidden West, like the Slitherfang, can cause a lot of particles and destruction on screen. The effects can cause stuttering, but only in extreme cases. Otherwise, the added fidelity helps the overall feel of gameplay, presenting a lack of sharpness that players sometimes can’t overlook in performance mode.

While many are accustomed to 60 fps, resolution mode offers a better visual fidelity experience that rarely ever drops. It is more stable than the performance mode and lacks the shimmering glitch of the other, though future patches may help. However, Guerilla Games appears to have moved from fixing the issue for the time being. Resolution mode is the better option for playing Forbidden West from a technical standpoint.

Overall, it is up to the player what they sacrifice during gameplay. Switching back and forth is also suitable for those who don’t mind readjusting to the slower framerate. Suppose a section of Forbidden West would play better with more frames. In that case, the game will still look beautiful, and the player can always switch back.