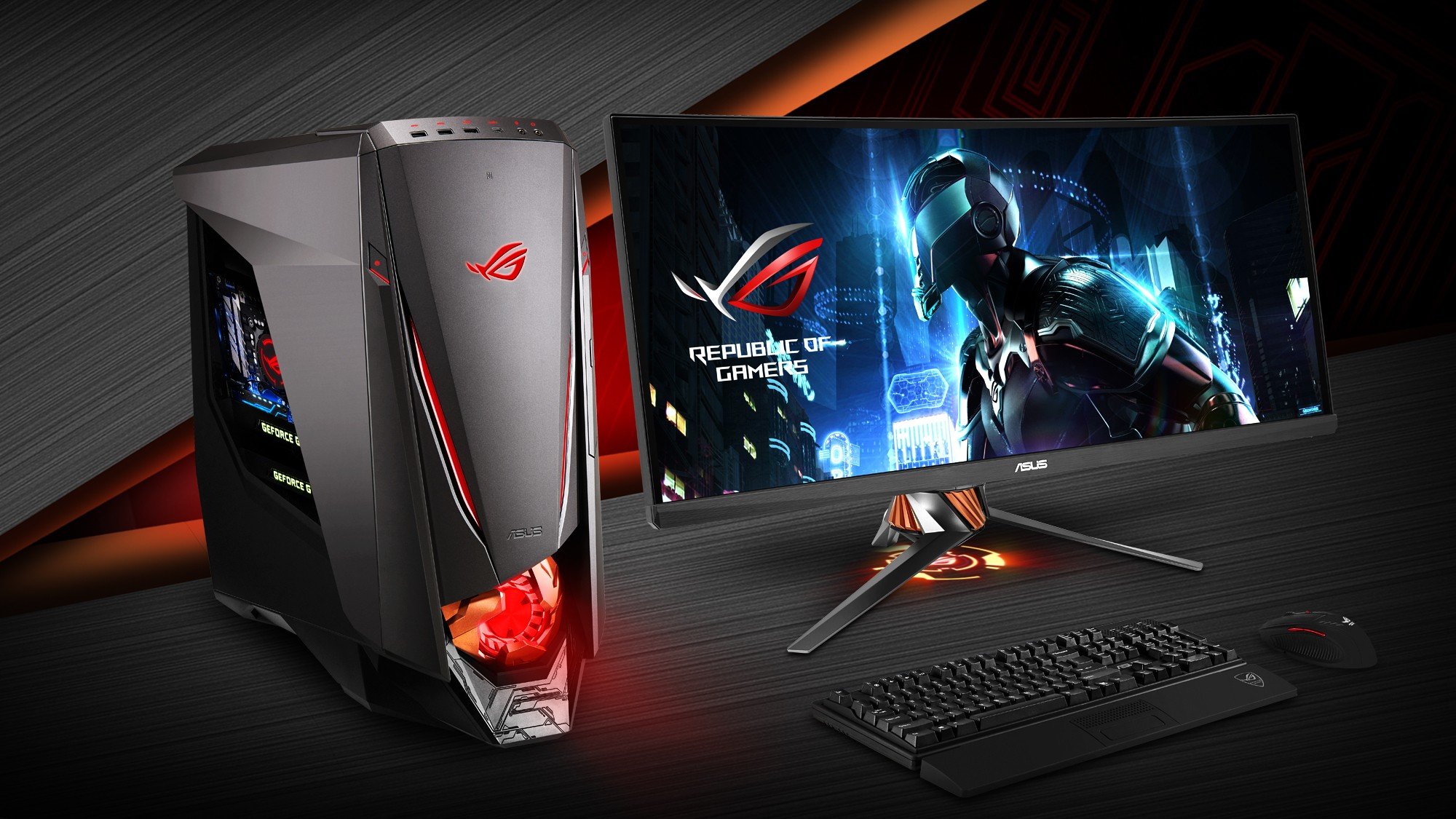 The first quarter of 2022 saw the lowest global PC shipments of the last two years, with a drop of 5 percent. It comes after two years of double-digit growth during the pandemic in which more consumers bought equipment as they transitioned to working from home.

Despite the decline, there’s still positive news, and the 80.5 million PCs shipped marks the first time since 2012 that vendors moved over 80 million units for seven consecutive quarters. It’s also worth noting that there were severe logistical and supply issues during this time, affecting the amount of stock manufacturers could sell.

The data comes from International Data Corporation (IDC) Worldwide Quarterly Personal Computing Device Tracker, which monitors the shipments and breaks them down by vendors.

Out of the top PC vendors, Asus was the biggest winner with a growth of 17.7 percent, followed by Dell at 6.1 percent and Apple at 4.3 percent. The biggest loser of Q1 is HP with a 17.8 percent decline, followed by Lenovo with a 9.2 percent decline. Acer had a 5.9 percent decrease in shipments, and other vendors averaged a four percent drop.

While the mixed results might have some companies worried, the IDC expects shipments to pick up. “Even as parts of the market slow due to demand saturation and rising costs, we still see some silver linings in a market that has reached an inflection point towards a slower pace of growth. “Aside from commercial spending on PCs, there are still emerging markets where demand had been neglected in the earlier periods of the pandemic, and higher-end consumer demand also has held up,” said Jay Chou, the IDC’s research manager.