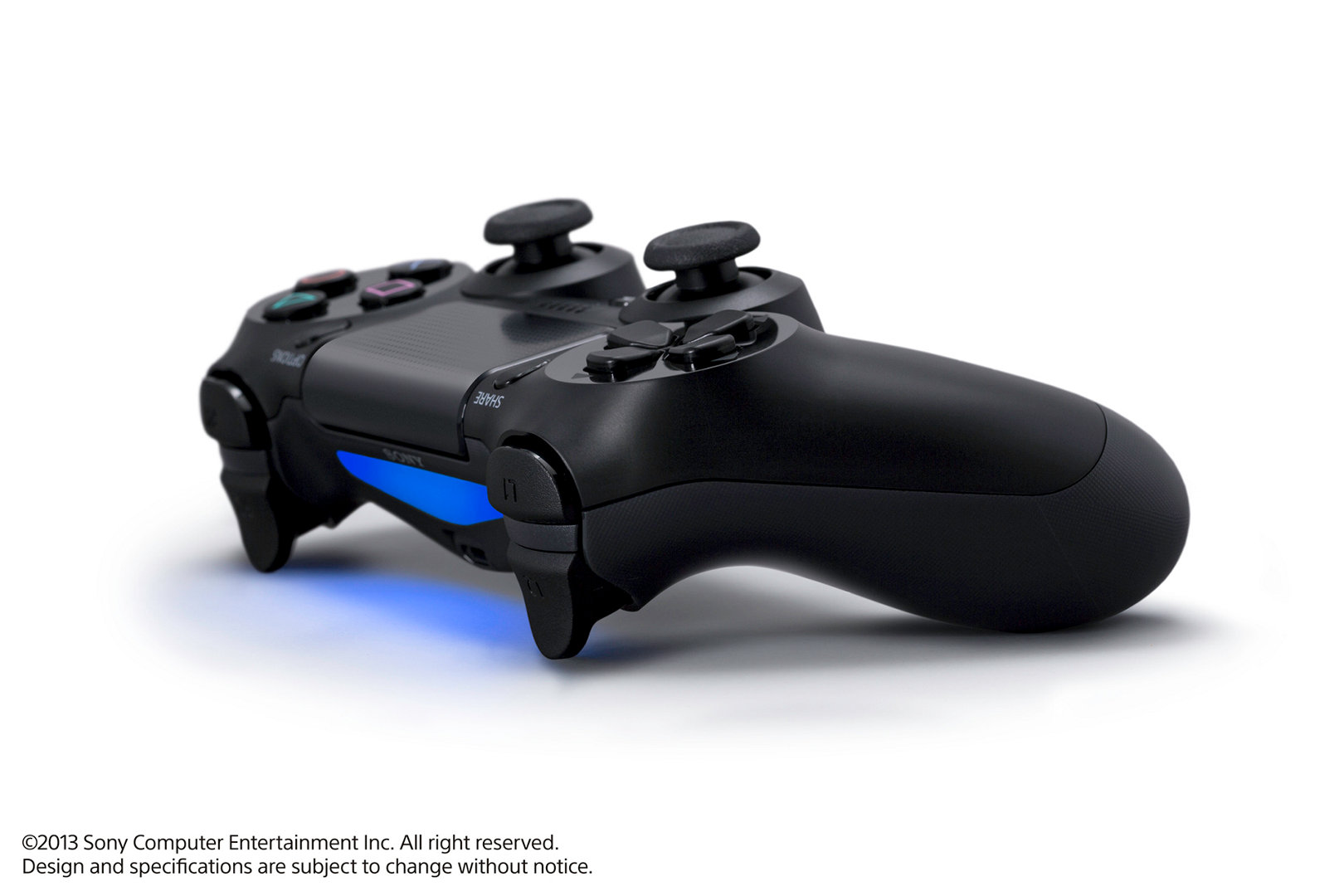 The official DualShock 4 will only be able to function in a limited capacity on the PS5. It’ll be unable to play new-generation games but will still work with supported PS4 titles, Sony outlined in a blog post today.

The company’s reasoning is that new generation games “should take advantage of the new capabilities and features [Sony is] bringing to the platform,” which includes the new DualSense controller.

Sony Interactive Entertainment’s (SIE) CEO Jim Ryan previously confirmed that the PS5 will have console-exclusive games with the same logic.

“We believe that when you go to all the trouble of creating a next-gen console, that it should include features and benefits that the previous generation does not include,” Ryan said in an interview with gamesindustry.biz. “In our view, people should make games that can make the most of those features.”

A new PS5 purchase will come with the DualSense controller, but previous-gen owners won’t be able to use their older DualShock 4 as a backup option.

The PS5 is scheduled to be released this holiday season.