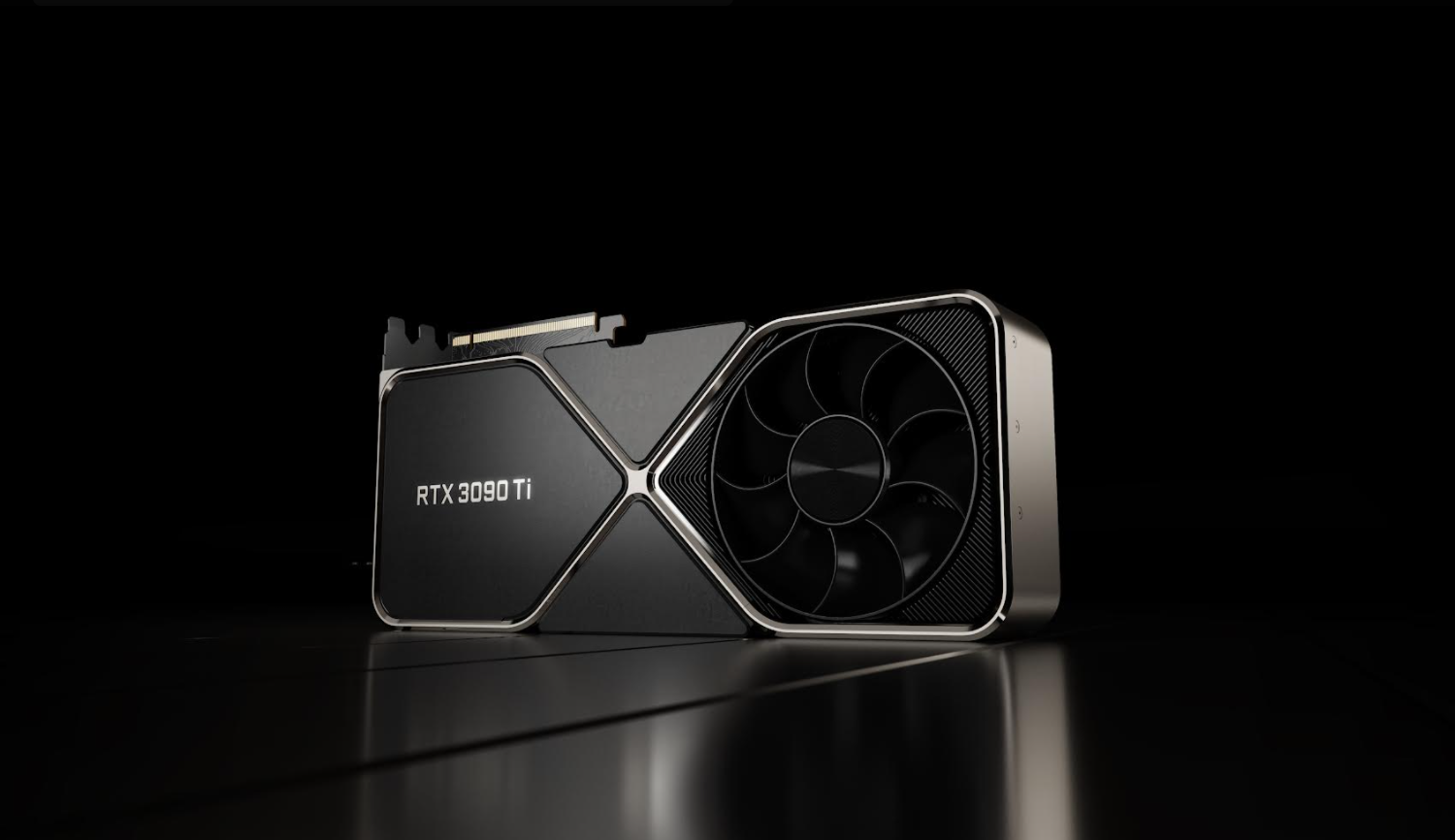 After a string of bumps including an indefinite delay back in February, Nvidia’s GeForce RTX 3090 Ti is available for purchase for $1,999 MSRP.

Similar to the RTX 3090 at the time, the RTX 3090 Ti is touted as being the most powerful GPU around, which includes running games in 8K. Nvidia’s RTX 3090 Ti supports 8K gaming at up to 60Hz with the help of its proprietary upscaling tech DLSS. This requires an HDMI 2.1 connection, though.

Beyond gaming, Nvidia is really leaning toward catering to creators and professionals, citing that “today’s most graphically intense games don’t take full advantage of the horsepower the RTX 3090 Ti offers.” Nvidia claims the RTX 3090 Ti’s power and GPU memory as being key factors in netting 42 percent to 102 percent greater performance than the RTX 2080 Ti and TITAN RTX in rendering apps like Blender, Maya, and Cinema4D.

To support the RTX 3090 Ti, prospective buyers will need an 850W power supply. This might be the first alienating factor beyond the initial GPU price. The card itself requires 450W of power to run. For those with pockets just deep enough to snag an RTX 3090 Ti, this might present a bit of an issue since an 850W PSU of decent quality runs around $150, which tacks onto the $1,999 investment if that price actually holds.

Partner cards will be available from ASUS, Colorful, EVGA, Gainward, Galax, Gigabyte, INNO3D, MSI, Palit, PNY and Zotac. Founders Edition cards will only be available at Best Buy but will also be locked behind the Best Buy Totaltech subscription plan, which adds $200 to the purchase.