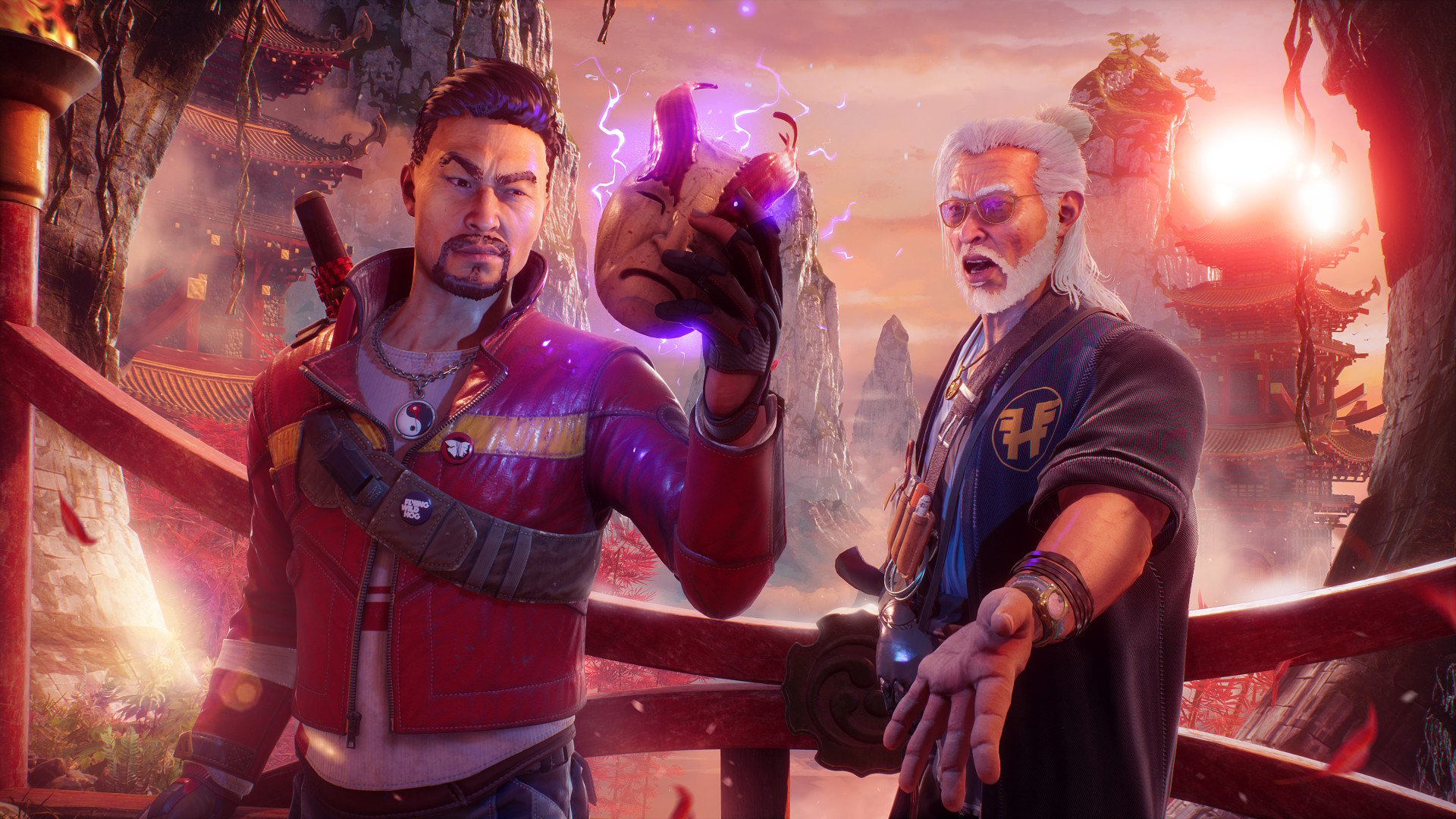 Nvidia’s dropping 21 titles onto GeForce Now, with nine available this week and the rest being released every Thursday until the end of March.

This week’s selection includes first-person action games with Shadow Warrior 3, puzzle games like Labyrinthine Dreams, and strategy games such as Sins of a Solar Empire Rebellion, so there’s something for everyone’s tastes.

These are all games coming out on GeForce Now this week.

Other games coming out later in March.

Nvidia’s GeForce Now has over 1,000 titles to choose from and allows players to stream games on PC, macOS, Android, and various web browsers without needing expensive hardware like CPUs and GPUs. The service is available to users in certain countries who have a minimum internet speed of 25Mbps to run games at 1080p at 60 fps.