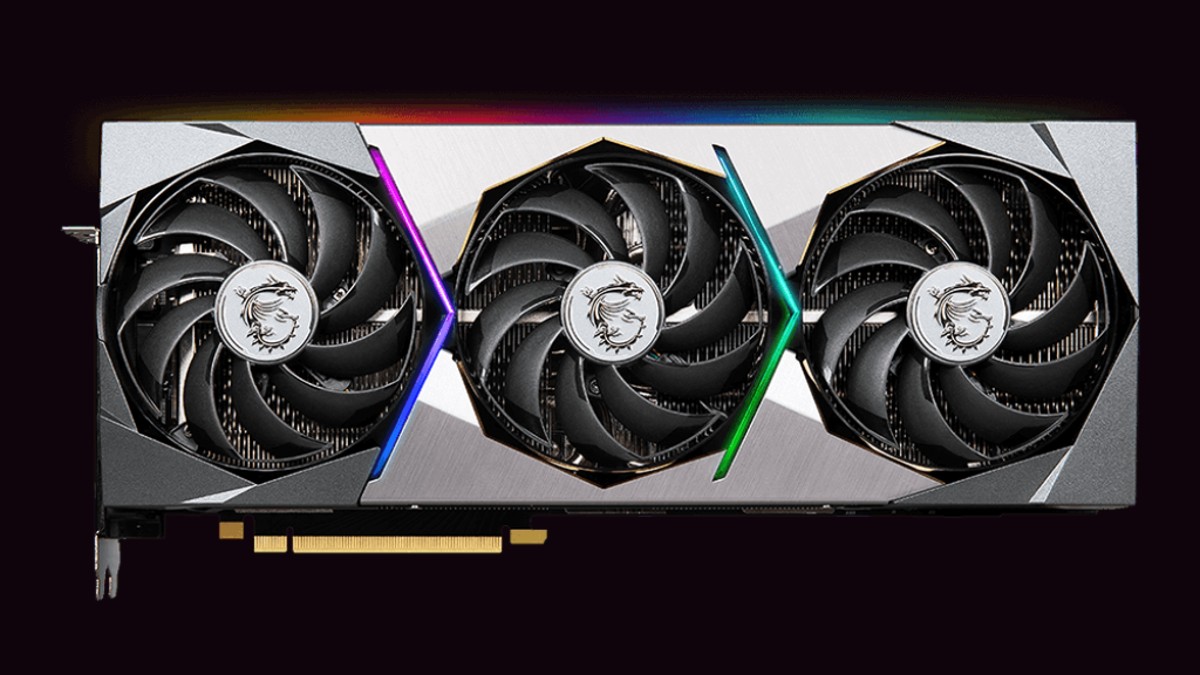 Nvidia’s new GeForce RTX 3090 Ti GPU will come with a power adapter to accommodate its high power requirements. Although it’s not confirmed, Nvidia’s new flagship is rumored to need at least 450 watts to run and possibly require a 1000-watt power supply.

Due to its high power requirements, the RTX 3090 Ti will include a 12VHPWR PCIe 5.0 power adapter with three eight-pin cables. Each cable provides up to 150-watts for a total of 450 watts, and a standard PCIe 4.0 slot can add another 75-watts if the card needs more power.

With the new generation of GPUs expected to be more power-hungry than ever, companies like EVGA and Cooler Master have already released massive 1300 power supply units to accommodate them. These new PSUs include the latest PCIe 5.0 connecter to match the cable included with the RTX 3090 Ti and have enough power to handle all the other PC components like the cooling system, SSD, and motherboard.

The RTX 3090 Ti should be the last iteration of Nvidia’s Ampere architecture until the new Ada Lovelace cards come out later this year. It’s the first RTX 30-series card with a 21 Gbps memory clock, and it also has higher base and boost clock speeds at 1560 MHz and 1860 MHz. While its 24 GB of memory matches the 3090 Founders Edition, it has a higher CUDA count of 10752 for improved performance.

Nvidia has been tight-lipped about the RTX 3090 Ti’s pricing and release date since its preview at CES 2022, and the only news is based on rumors and leaks. Some sources claim it will be released on March 22, and leaks suggest it might have an MSRP of over $4,000.