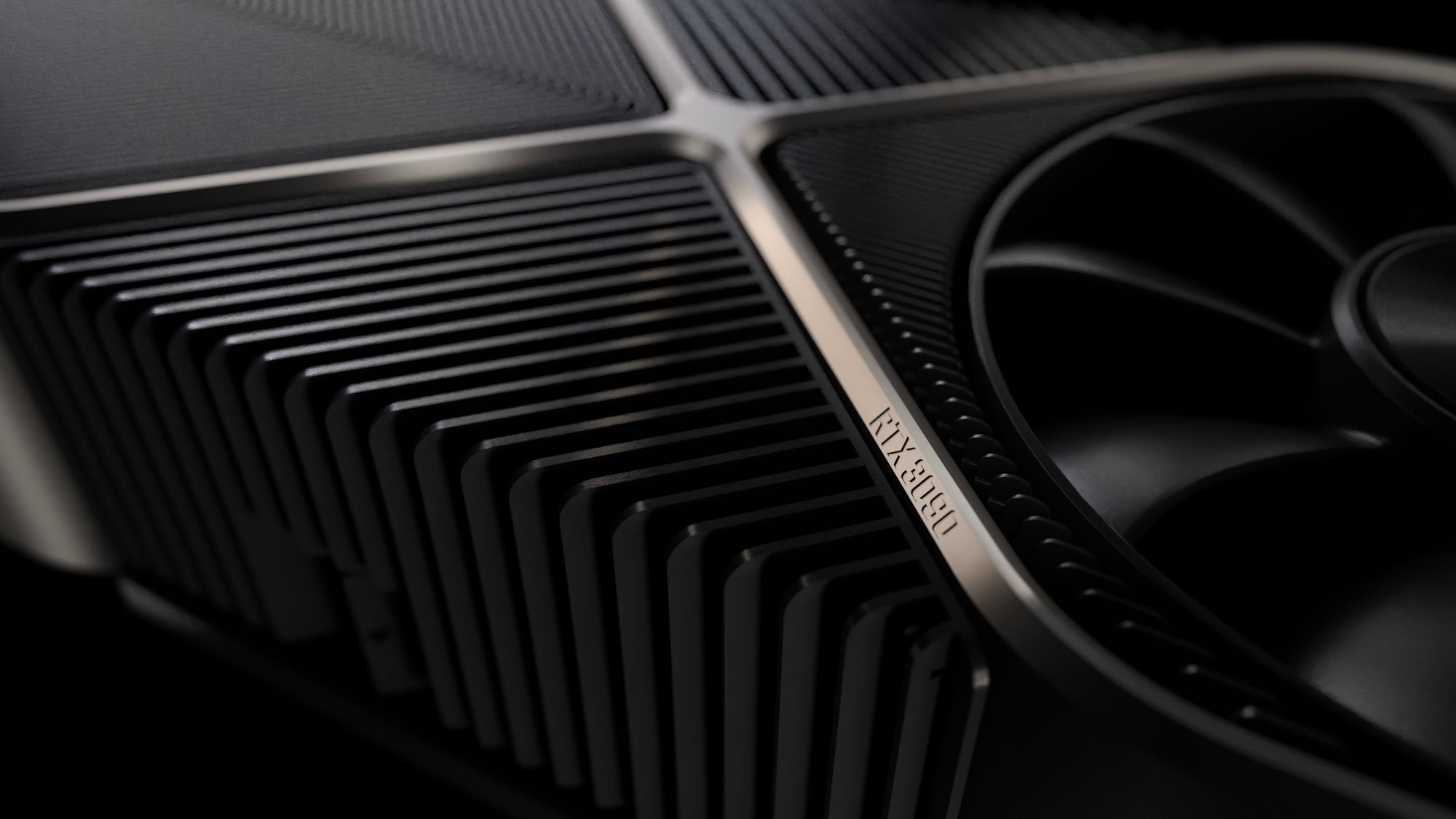 Nvidia is preparing to pump new blood into its 30 series of graphics cards early next year with the RTX 3090 Ti, RTX 3070 Ti 16GB, and RTX 3050, according to recent leaks made available by VideoCardz.

In terms of key differences between the initial RTX 3090 card and the RTX 3090 Ti, there’s not too much to write home about since the changes look fairly modest. Upgrades of note include improvements to CUDA cores and memory speed. The original RTX 3090 shipped with 10496 CUDA cores while the RTX 3090 Ti will see a bump to 10752 CUDA cores for a meager 2.4-percent increase. Looking to memory speed, the 24GB GDDR6X clocks at 21.0Gbps as opposed to the RTX 3090’s 19.5Gbps speed.

Not much is known about the RTX 3050, though. WccfTech posits the new entry-level GPU will feature 3072 CUDA cores. The only other seemingly concrete bit of information floating about is the RTX 3050’s memory. Nvidia’s new entry-level card will ship with 8GB of memory, according to the VideoCardz leaks.

With Dec. 17 around the corner, these cards will soon be in plain view. If the shelf dates hold up, January will be a rough month for those trying to score a GPU in the middle of the ongoing chip shortage that’s primed to extend into Q4 2022.