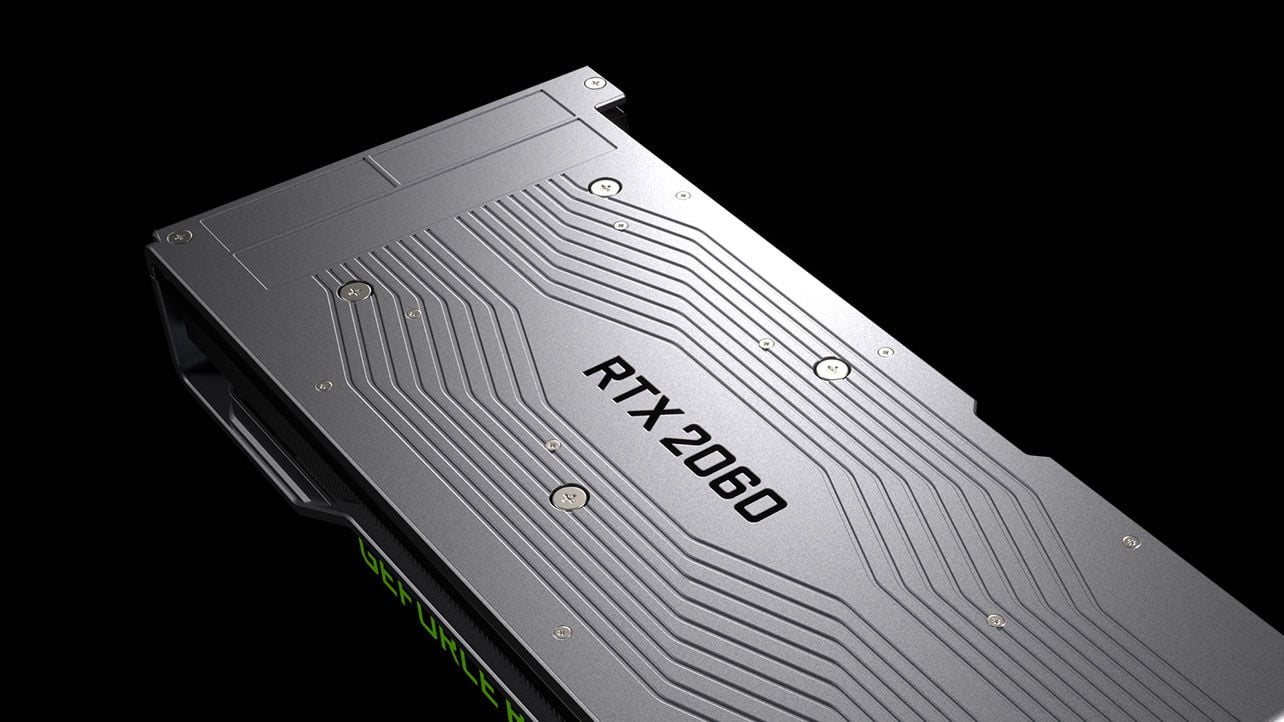 Nvidia’s decision to bring back the Turing architecture with the RTX 2060 12GB was an odd move, but what’s even stranger is its absence on shelves several days beyond its Dec. 7 launch date.

As originally pointed out by PCGamer’s Jacob Ridley, the launch of the RTX 2060 12GB can be compared to a tumbleweed rolling through the town square. There should be plenty of activity and yet, there is none. Visiting the same heavy-hitter GPU retailers as Ridley did when he found no listings yielded a lone RTX 2060 12GB listing on NewEgg. But the stock issues facing the RTX 2060 12GB and its prospective buyers could turn around in the near future.

A key detail potentially affecting the RTX 2060 12GB release is that there’s no Founder Edition, putting the responsibility in the corners of partners like MSI, Asus, ZOTAC, and other major names. Nvidia didn’t play a hands-on role during the Dec. 7 launch and instead relayed that the partner card availability issue is expected to subside between late December and early January, according to Ridley’s source.

Nvidia’s RTX 2060 12GB runs off the previous generation Turing architecture and features 2176 CUDA cores and 136 Tensor cores. It also clocks at 1,470MHz with a boost clock of 1,650MHz. The 12GB of GDDR6 memory runs at 14Gbps. With plenty of muscle from gaming and crypto mining, the RTX 2060 12GB is still a decent option. But there’s one other issue to weigh.

Considering the announcement of the RTX 3070 16GB Ti and RTX 3050 are just around the corner, the RTX 2060 12GB finds itself somewhere in between after its snails-pace rollout. And with Intel’s imminent launch of the Arc line, Nvidia’s RTX 2060 rehash treads murky water. With any luck, the RTX 2060 12GB will serve as suitable bait for the crypto miners of the world.