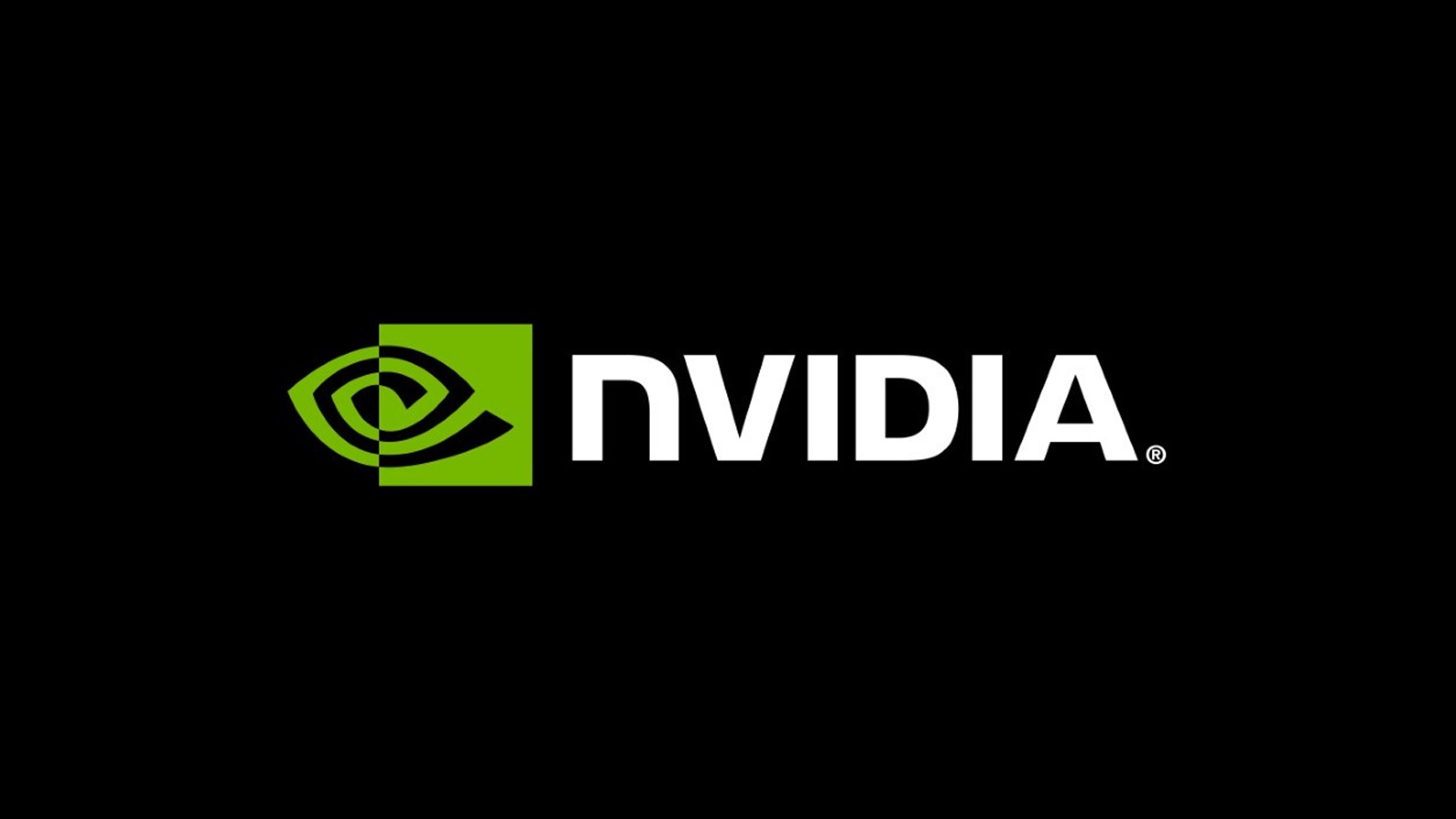 While plenty of people are waiting for the top-of-the-range 3090 Ti to drop, Nvidia has released its new entry-level T1000 graphics card. As a lower-tier card, it isn’t geared for high-resolution gaming and is more focused on PC applications like CAD programs as well as multi-display setups.

This new card is based on Nvidia’s last-generation Turing architecture with 896 CUDA cores, 4GB of GDDR6 memory, and a 128-bit interface. It might not be a gaming powerhouse, but the T1000 can deliver equivalent performance to the old GTX 1650 and works with games like CS:GO and VALORANT.

Another major selling point of the T1000 is its compact form factor. Its compact single-slot design and meager 50-watt power requirement make it compatible with most PCs and it’s an ideal replacement if the onboard GPU goes faulty. For small GPU, it still has impressive connectivity with four DisplayPort 1.4s and can handle up to four 4K displays or two 8K simultaneously.

With the global chip shortage wreaking havoc on supply lines, GPUs are in higher demand than ever and manufacturers are struggling to keep up. Many prospective buyers likely hope the T1000 will actually be available at its MSRP, unlike rival AMD’s entry-level Radeon 6500 XT that’s skyrocketed in price on major retail sites.