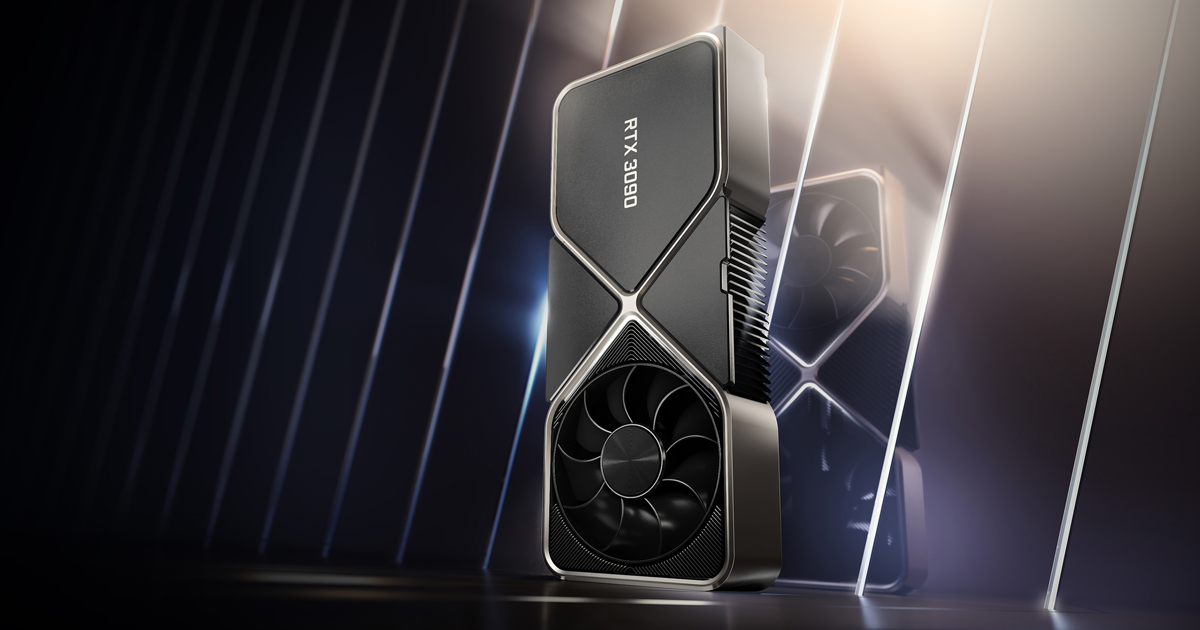 Nvidia has bumped up the pricing of its 30-series Founders Edition graphics cards. The price increase was initially spotted by Computerbase.de, a tech publication based out of Germany.

Nvidia’s price hike sees the cost of the 30-series line of graphics cards raise by five to 6.5 percent, according to Computerbase.de. While this doesn’t sound like much on paper, it creates a 100 euro markup on cards like the RTX 3090. Granted, these are Founders Edition cards and aren’t going to be widely available—not that partner cards are particularly plentiful—considering the state of the ongoing shortages.

In response to being asked if the price hikes would make their way to the U.S. by Tom’s Hardware, Nvidia had a blunt but informative reply. “No. It is related to exchange rate fluctuation. That is all,” an Nvidia representative said. So that’s seemingly good news for the U.S. on that front.

While an increase in MSRP in any region is never welcome news, it seems like these prices hardly have an impact on how much consumers pay. Between the overall scarcity of cards, scalpers, miners, and bots, there’s plenty more riding against the consumer than just an MSRP bump. A prime example of this is EVGA’s GeForce RTX 3090 FTW3 Ultra Gaming, which has a price tag of $1,919.99 but runs over $3,000 on NewEgg. It’s already a pricey card to begin with, but that hike of over $1,000 stings to the point of no return.

Given that GPU pricing is as outrageous as its ever been, the MSRP hike in Europe will likely be of little consequence unless availability increases in the near future. With Nvidia’s chief financial officer, Colette Kress, sticking by their claim that the GPU shortage will subside later this year, pricing changes like this could play a more important role down the road. For now, it’s just more unwelcome news that isn’t likely to have the most profound effect on the majority of European gamers who still can’t get their hands on an Nvidia GPU.