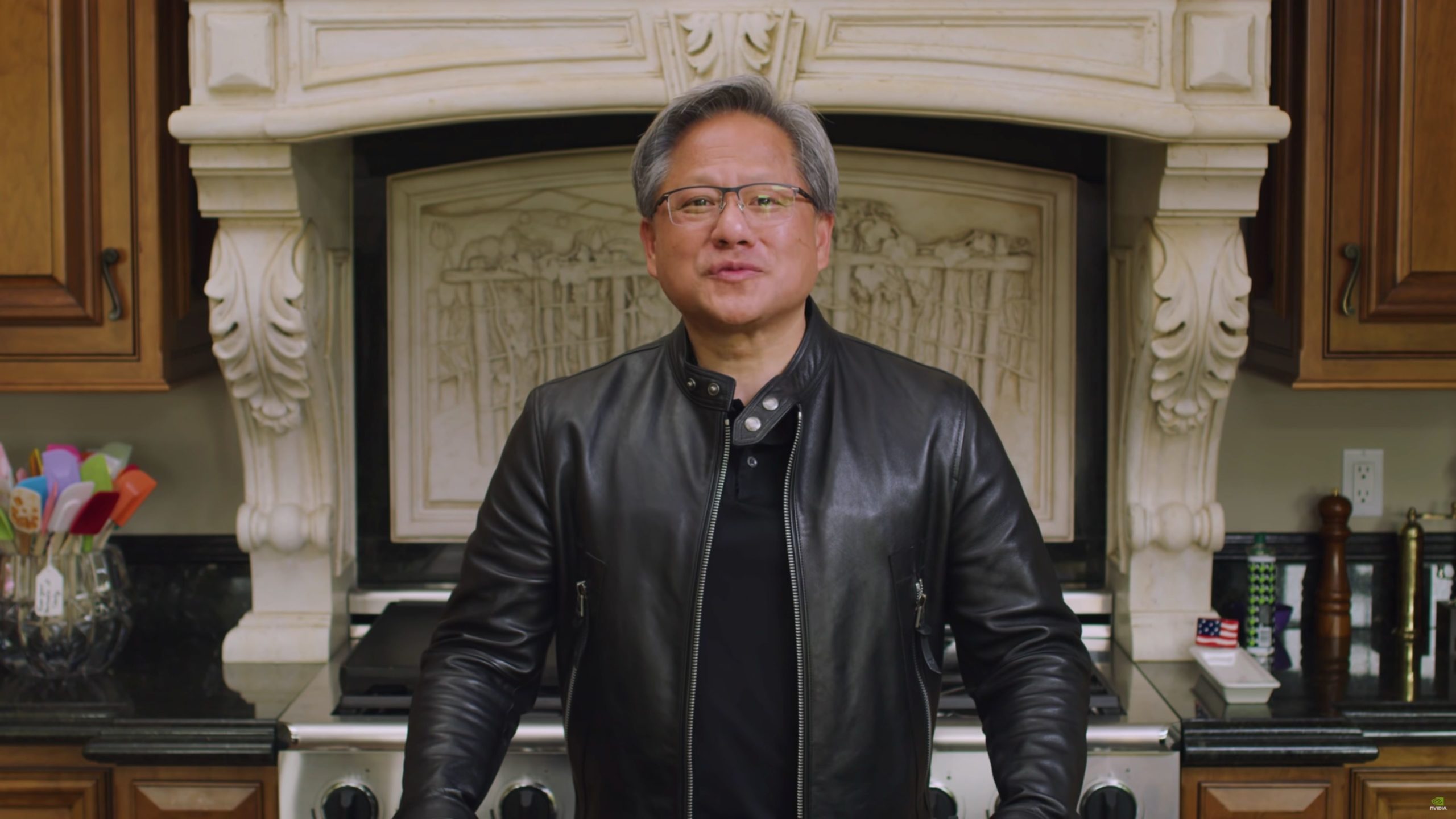 Huang spoke openly during a Q & A session with Tom’s Hardware. Huang was asked about Intel’s Foundry Services which are a large part of the company’s IDM 2.0 strategy, which led to the revelation that team green may be leaning on Intel to build its future chips.

Intel is “thrilled for their interest in using our foundry capabilities,” Gelsinger told Reuters following a United States Senate hearing. Gelsinger did not provide any additional information on a timeline.

Typically, this kind of collaboration with a competitor, especially in the case of Intel—which is on the verge of breaking into the discrete GPU market—would raise an eyebrow. But Huang is unphased, stating that “It turns out that paranoia is just paranoia. There is nothing to be paranoid about.”

“We have been working closely with Intel, sharing with them our roadmap long before we share it with the public, for years,” said Huang. “Intel has known our secrets for years. AMD has known our secrets for years. We are sophisticated and mature enough to realize that we have to collaborate. […] We share roadmaps, of course, under confidentiality and a very selective channel of communications. The industry has just learned how to work in that way.”

Huang went on to discuss its past collaborations with AMD and Intel. The Nvidia boss cited some of its collaborations with the two competitors as being the building blocks of projects like DGX, HGX, and Omniverse. Huang pointed to these as crucial relationships that saw products through to launch.

Currently, Samsung and TSMC handle the bulk of Nvidia’s chip manufacturing. Samsung provides the 8nm nodes for Ampere, which features Nvidia’s 30 series. Looking to the near future, Nvidia has secured $10 billion worth of TSMC’s 5nm node for its upcoming 40 series codenamed “Lovelace.” Meanwhile, Nvidia just revealed the H100 Hopper data center GPU which may have hinted at some 40 series specs.