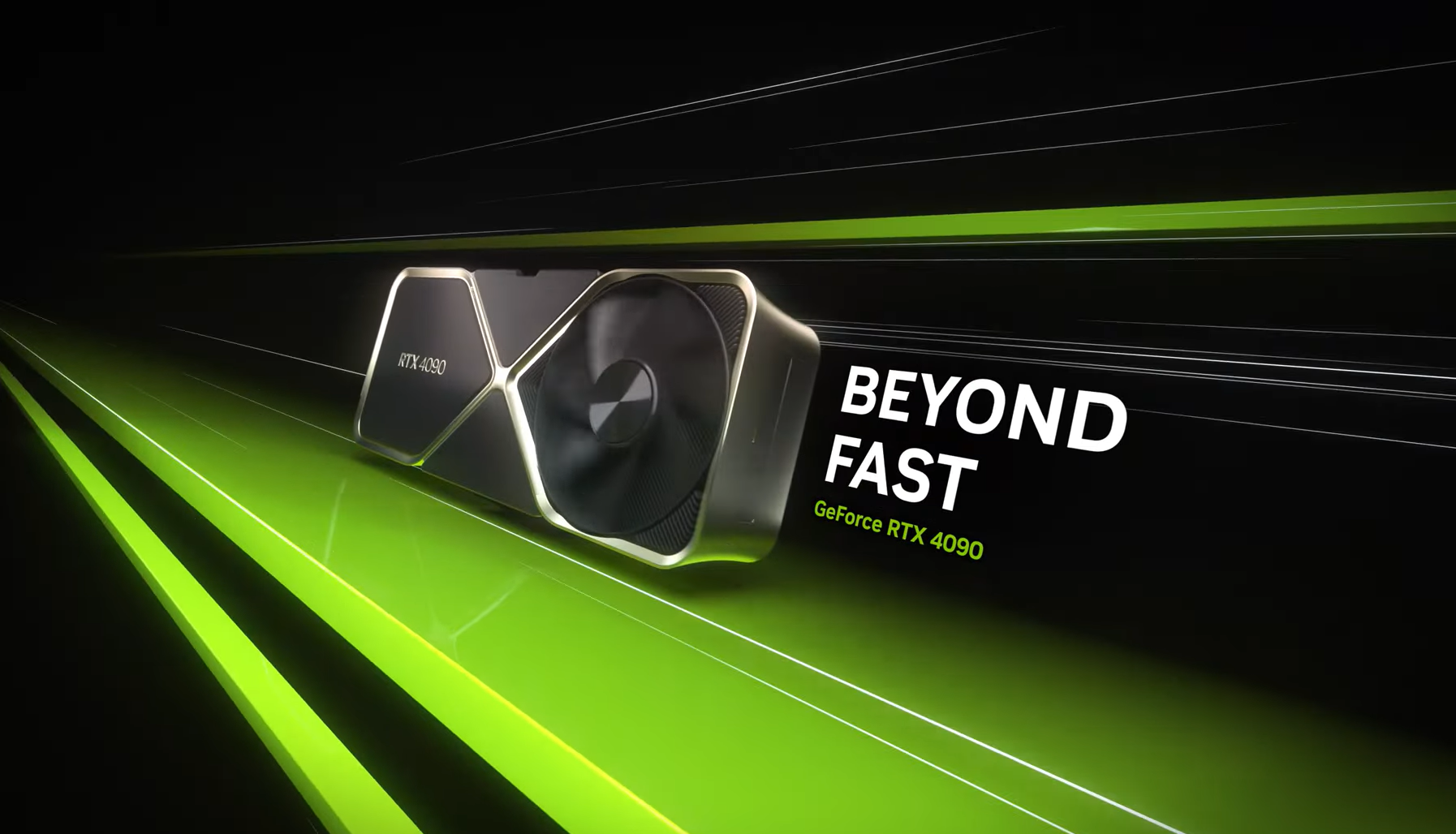 Just in time for the holidays, there’s a new standard for graphics cards coming to the market, and it’s once again Nvidia attempting to outdo itself.

The company announced its GeForce RTX 40 series of GPUs today, with the RTX 4090 and RTX 4080 both scheduled for release this fall. And if what Nvidia says about them is close to true, they’ll blow the 30 series out of the water.

The 4090 is the highlight here, with Nvidia saying that the new card is two to four times faster than the 3090 Ti, aided by the presence of over 16,000 CUDA cores. That’s more than 6,000 more than the 3090 contained and drives home the point of this card: it’s really big and really fast. It’s all built upon the Ada Lovelace architecture, which aims to boost performance while also reaching new levels of efficiency.

Of course, there’s also another option that will come to the market for those that don’t need the most monstrous graphics card they can get their hands on. The RTX 4080 will come in both 12 GB and 16 GB versions for the cards’ respective GDDR6X memory. These cards will slot into the place of the 3080 cards in terms of performance below the premier 4090, with Nvidia saying that these cards will correspondingly be two to four times faster than the 3080 Ti.

That represents some serious value for consumers that don’t need an absolute top-tier graphics card in their PC, considering the prices of all three Nvidia cards. The 12 GB 4080 will start at $899, nearly half the price of the 4090, which is slated to start at $1,599. The 16 GB 4080 nestles in between the two at $1,199, representing both a memory and power upgrade over the 12 GB version.

Those who can’t wait for the latest and greatest graphics card won’t have to wait long. The RTX 4090 is mere weeks away, set to release on Oct. 12 with all the beefy power and glorious ray tracing you can possibly imagine. The 4080 cards will come after, due to release sometime in November. You can find more information on the cards and their availability on Nvidia’s website.

If you’re looking for a new graphics card, this might just be the news you were waiting for as the weather turns colder and the holidays begin to roll around. Your wallet might not like you very much, but your PC performance will make up for it.