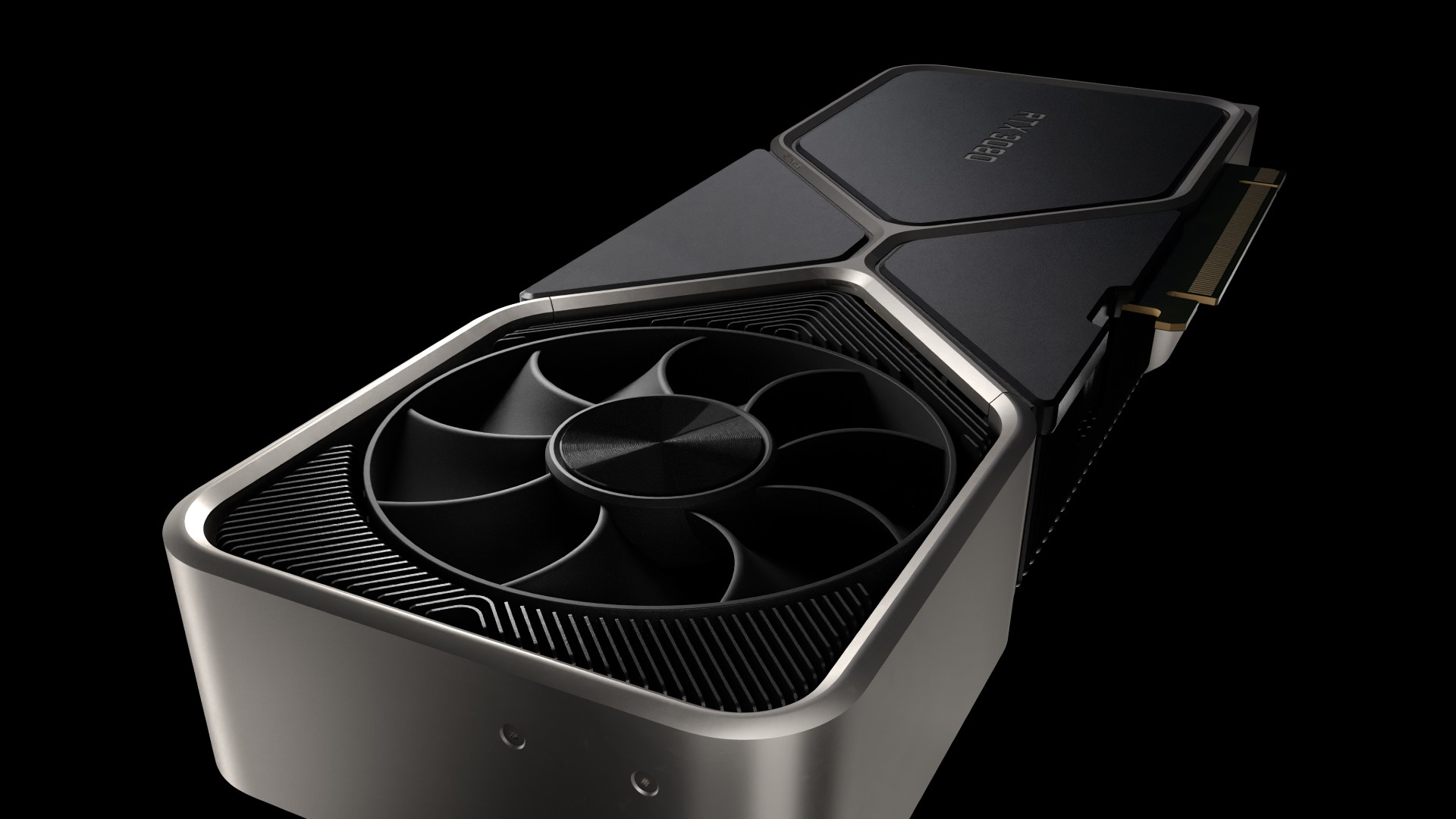 After images of an EVGA GeForce RTX 3080 12GB graphics card leaked, the GPU’s existence has been confirmed via Nvidia’s latest GeForce 511.17 drivers and store listings.

The 12GB model of the RTX 3080 matches the RTX 3080 Ti in memory but won’t reach quite as high, according to the rumored specs listed by VideoCardz. Nvidia’s newest refresh features the 2GB memory boost over the base card, along with a jump from 8,701 CUDA cores to 8,960. The boost in memory is accompanied by increased memory bandwidth thanks to the added 384-bit bus from the 3080 Ti. RT cores come in at 70 over the previous 68 while tensors are bumped to 70 from 68. Clock speeds remain the same as the original RTX 3080 at 1,440MHz base and 1,710MHz boost. The jump in memory also necessitates an adjusted TDP of 350W over the previous 320W.

Partner cards have already begun to crop up. From the outset, it looks like EVGA, MSI, and Asus have all started to reveal their respective takes on the RTX 3080 12GB. Some of these models feature faster clock speeds than those listed above. Asus’ ROG Strix RTX 3080 12GB OC features a base clock of 1,860 MHz and a boost clock of 1,890 MHz. Finding them in a store is another situation since listings are hard to come by, with some even being taken down. EVGA has the most consistent listing, which puts its RTX 3080 12GB XC3 Ultra Gaming at $1,249. Looking at EVGA’s 10GB RTX 3080s, the 12GB is hit with a $440 price bump.

Overall, the increased memory is a welcome shift that’s sure to bear some fruit for those looking for every bit of performance they can find. But it’s starting to feel a little crammed in the 30 series lineup, especially considering the rarity of 30 series cards. After Nvidia’s reveal of the RTX 3050 and RTX 3090 Ti at CES 2022, there’s quite a lot going on in the 30 series and there aren’t many cards to go around despite the growing SKU list.

Few RTX 3080 12GB listings have popped up and stayed up, which isn’t too surprising given that there isn’t any availability information out in the wild. Additionally, Nvidia has not set an MSRP for the RTX 3080 12GB yet.