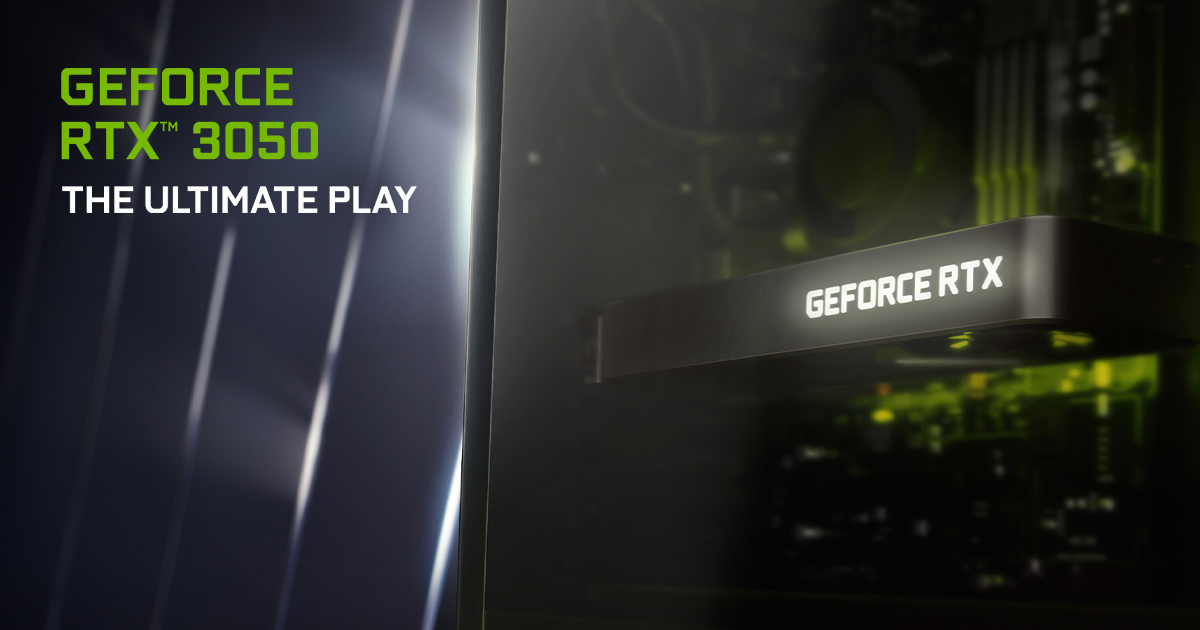 With just a few days until launch, the first published benchmarks for the Nvidia GeForce RTX 3050 have arrived. And the early results look promising for those in need of an entry-level graphics card.

Originally published on VideoCardz.com, a trustworthy source for all things GPU-related, the RTX 3050 outpaces AMD’s RX 6500 XT in both 3D Mark’s Time Spy and Firestrike. While Time Spy shows a convincing gap in performance with the RTX 3050 posting scores that may net users up to 24 percent more performance than the RX 6500 XT, AMD’s entry-level offering hit slightly under the RTX 3050 in FireStrike.

Nvidia’s RTX 3050 scored 15,843 in FireStrike and 6,166 in Time Spy, while the RX 6500 XT hit 15,260 in FireStrike and 4,970 in Time Spy. But a more important note is that both of these cards sit under Nvidia’s last-generation non-ray tracing GeForce GTX 1660 Ti. This card has both team red and team green options narrowly underfoot in Time Spy and FireStrike, posting scores of 16,774 and 6,360 in each respective test. Still, GTX 1660 Ti performance with ray tracing and DLSS support doesn’t sound all that bad depending on the final price tag.

After the poor response to AMD’s RX 6500 XT, Nvidia would be primed to have a fairly golden launch if availability issues and imminent price hikes were to blink out of existence. With Nvidia’s CFO projecting that GPU availability will get better moving into the second half of the year, it’s wise to meet any optimism with a dose of skepticism, especially when it comes to the overshoot on its MSRP.