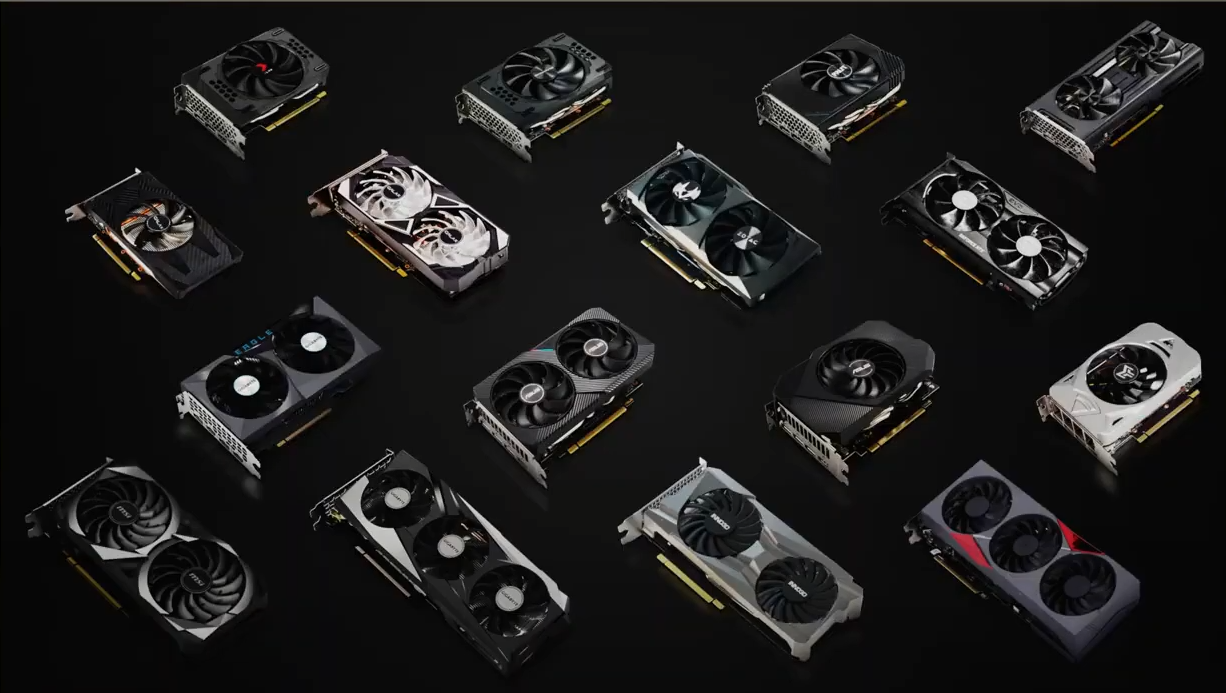 In keeping with the reality of the past several years, early price hikes have Nvidia’s GeForce RTX 3050 sitting well above MSRP.

You’d be hard-pressed to find a graphics card at or around MSRP these days—and that’s seemingly going to be the case with Nvidia’s newest entry-level GPU. As reported by VideoCardz via Xanxao Gaming, a Peruvian retailer will be listing Palit RTX 3050 DUAL OC graphics card with Geil Orion DDR4-3200 8GB memory in a bundle for $506. This price point raises some familiar red flags once you price out the memory.

The value of the bundled memory is $58.99 on Amazon, placing the cost of the RTX 3050 somewhere around $450. Nvidia set the RTX 3050’s MSRP at $249, meaning the unnamed Peruvian retailer will be selling the entry-level GPUs for $200 over MSRP. While a mark-up like this isn’t shocking by any means, it’s especially disappointing for those seeking to get into PC gaming for the first time.

This listing isn’t the only indicator of incoming price hikes, either. VideoCardz also spotted a listing for an MSI Gaming GeForce RTX 3050 8GB on NewEgg Marketplace at $699. While these are the only two listings seen in the wild so far, the outlook is pretty bleak for those who were hoping for a more reasonable asking price this time around.

Nvidia’s GeForce RTX 3050 is set for launch on Jan. 27. While the release is just a few days away, it’s likely that supply and pricing will get in the way of what would otherwise be a strong launch after AMD’s RX 6500 XT was met with heavy criticism. The RTX 3050 is also set to outpace the RX 6500 XT if the earliest benchmarks are any indication.