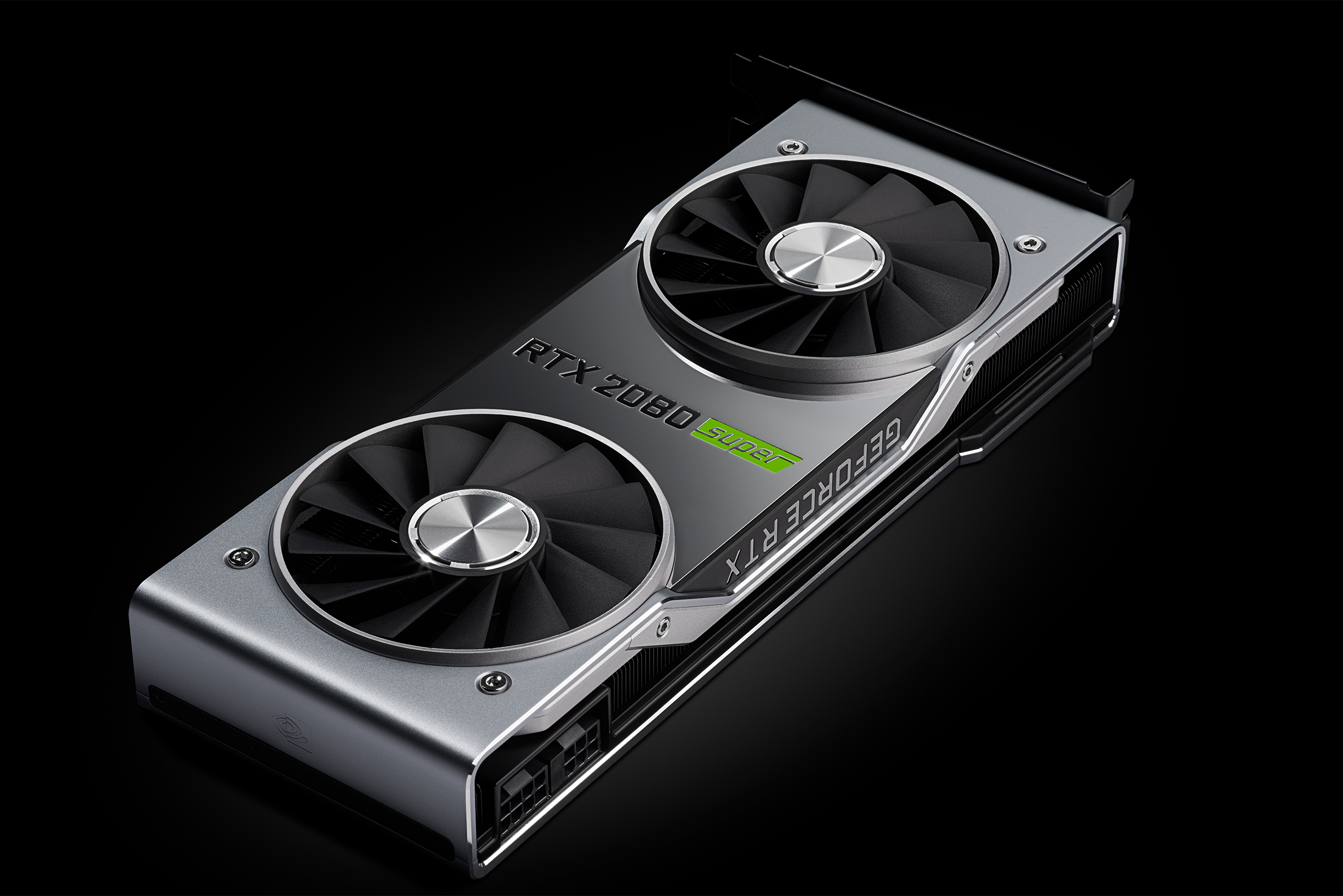 This is the third GPU to join Nvidia’s SUPER RTX lineup. The company released the 2060 and 2070 versions earlier this year, and the 2080 edition will be 7.5 percent faster than the non-SUPER version of RTX 2080. At least, that’s what this leaked benchmark reveals.

The numbers were taken from a Final Fantasy XV benchmark database that already shows data for RTX 2080 SUPER, which becomes available on retail for $699 tomorrow, July 23. The test was run on a 2560 x 1440 resolution with graphics set at High Quality.

The RTX 2080 SUPER’s performance was just two percent lower than the Titan V, which costs four times as much. The top GPU in this benchmark was the TITAN RTX, which is believed to be the best graphics card available today. But the 2080 SUPER still performs worse than 2080 Ti, which is usually the case when comparing Nvidia’s standard GPUs to their Ti editions.

That makes the RTX 2080 SUPER an intermediate GPU in its Nvidia hardware line. It’s worse than Ti but better than the standard RTX 2080.

The GeForce RTX 2080 SUPER comes with the Turing GPU architecture and real-time ray tracing for realistic shadowing and lighting. Its frame buffer is eight GB GDDR6 with a memory speed of 15.5 Gbps and a boost clock of 1815 MHz.

Those who buy this GPU will get free game keys of Control and Wolfenstein: Youngblood to play.