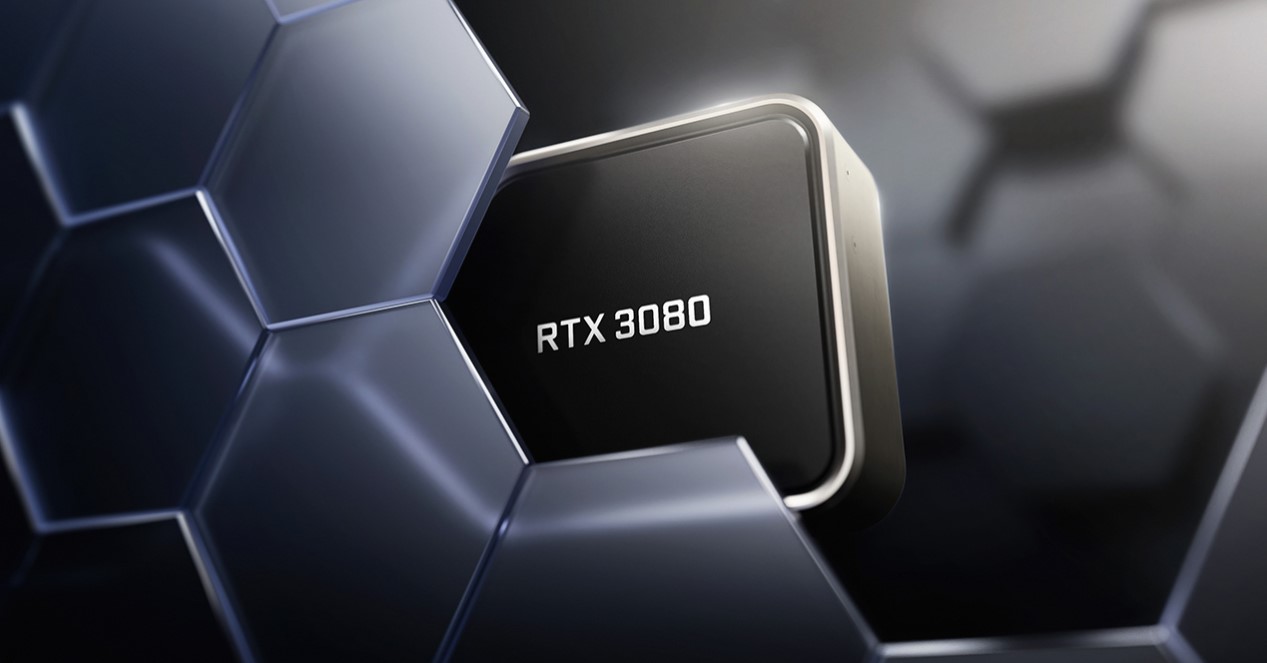 Hunting down a graphics card is the bane of every PC builder’s experience, and that won’t change anytime soon. In the meantime, while most of us stay in a holding pattern, GeForce NOW, Nvidia’s cloud-based streaming service, is opening up its RTX 3080 tier memberships.

GeForce NOW is Nvidia’s answer to cloud-based gaming. The service left Beta in February 2020 and offers tiered subscriptions for those who need a beefier GPU and can’t find their GPU of choice or for those who want an easier way to experience the newest generation of Nvidia cards. The service opened pre-orders for GeForce NOW RTX 3080 in late October and has now made the RTX 3080 subscription immediately available to everyone.

While the chip shortage has made finding a GPU all but impossible for PC gamers, this is easily the next best thing to running a physical RTX 3080 if your internet can handle it. Potential subscribers should test internet speeds and data caps before diving in headfirst. Subscribers will need access to a 25Mbps download speed for 1080p at 60fps and 35Mbps via a 5GHz router or Ethernet for 1440p at 120fps. A full list of system requirements can be found on the GeForce NOW site.

Nvidia’s PC gaming answer to cloud-based gaming features three tiers. Each tier offers different levels of access to servers and playtime. The annual cost of the tiers also varies greatly, but it’s somewhat safe to say that there is something for everybody, even if the bottom tier isn’t as glamorous as the service’s latest update.

Starting at the top, the newly released RTX 3080 tier includes access to an RTX 3080 rig and its exclusive servers, eight-hour sessions at up to 120fps in 1440p on both PC and Mac, 4K HDR Shield TV support, and Crysis Remastered. All of this comes at a steep cost of $99.99 per six months, making for a $200 annual investment. Considering there’s zero chance of finding a GPU anywhere near MSRP, this isn’t all that terrible if you’re itching for that 30 series performance.

Moving down the ladder, the next rung is called the Priority membership. The Priority tier nets users a premium RTX-enabled rig with access to—you guessed it—priority servers. It also includes six-hour sessions at up to 60fps in 1080p. As an additional cherry on top, subscribers get a copy of Crysis Remastered. This subscription will run you $49.99 every six months.

Ending at the bottom, the free tier grants access to a non-RTX rig, standard access to gaming servers, and a one-hour session length, which seems relatively weak. There’s little to write home about, and it would be nice to get a slight bump in session length as a sign of good faith.

With graphics cards being uniquely elusive, Nvidia’s GeForce NOW is seemingly a gamer’s best shot at upping their rig’s gaming prowess. While the service is pricey, there aren’t many other avenues to explore when it comes to running a 30 series GPU. And to answer the question, yes it can run Crysis.