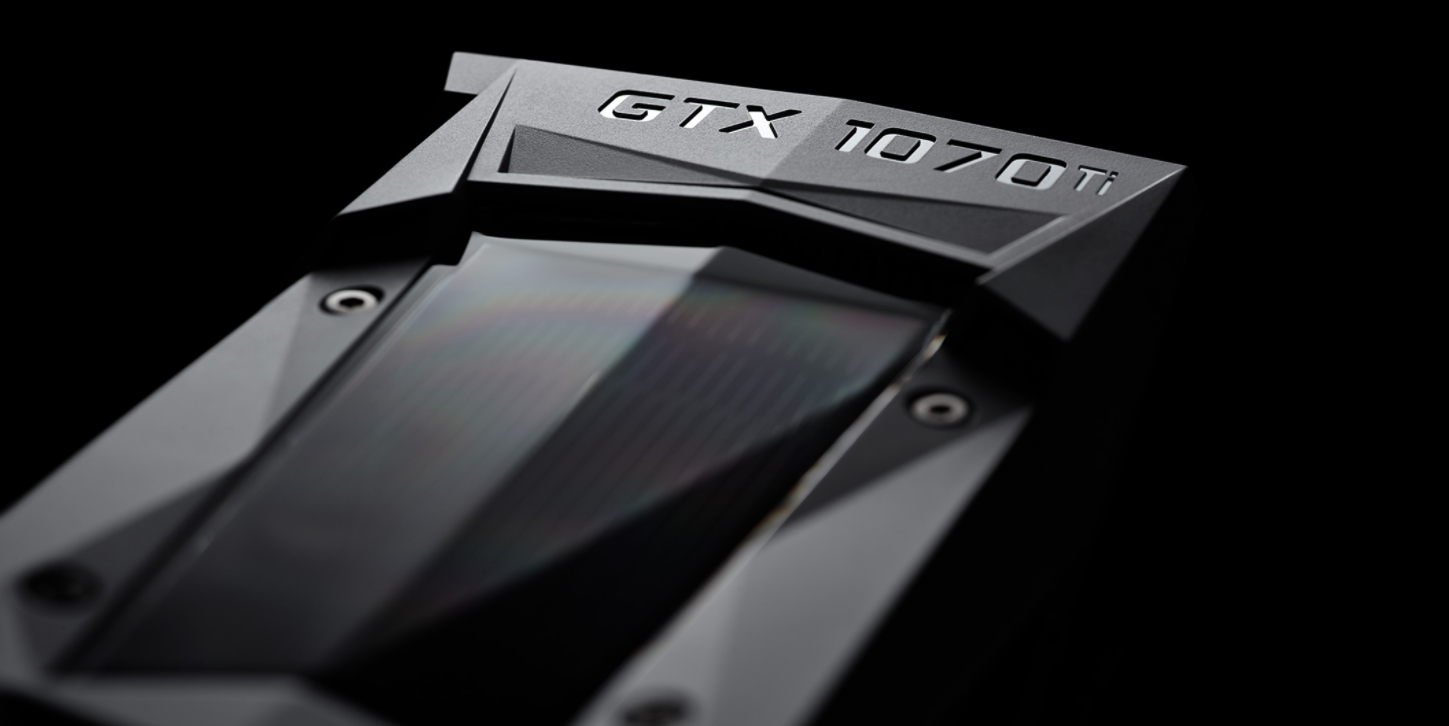 Nvidia is releasing an upgraded version of its GeForce GTX 1070 graphics card.

Both offer 8GB GDDR5 for memory.

The Founder’s Edition GTX 1070 Ti graphics card is available for $450 on the Nvidia store, but versions will also be available through retailers like Amazon, Newegg, and Best Buy, too. Shipping begins Nov. 2. There’s a limit of two per customer, but do you really need more than that?