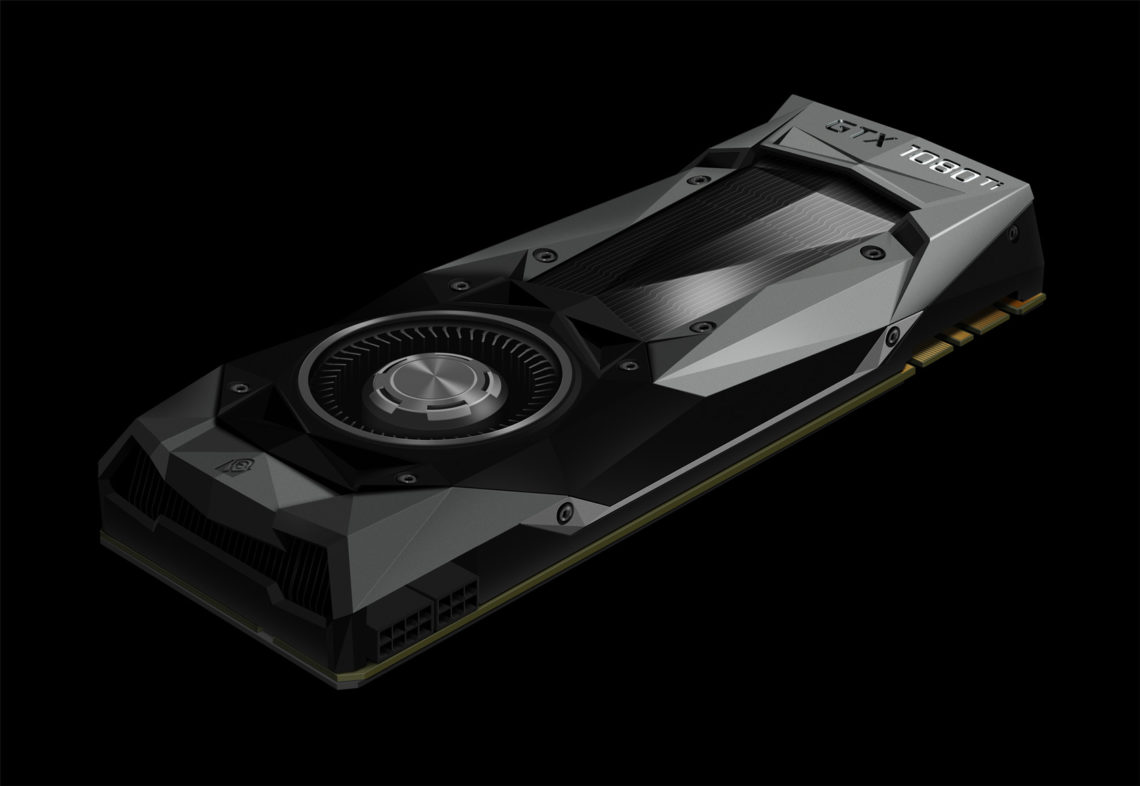 Nvidia has already created a graphics card that’s faster than both its GeForce GTX 1080 and its Titan X.

Announced Feb. 28 during Nvidia’s Game Developers Conference presentation in San Francisco, the Nvidia GeForce GTX 1080 Ti is reportedly 35 percent faster than the GTX 1080. The price starts at $699—the same price as the original card and much cheaper than the $1,200 Titan X.

“Year after year after year, videogames are getting more and more beautiful, so we’re introducing the next generation high end so you’re ready to enjoy next generation games,” Nvidia CEO Jen-Hsun said during the announcement. “This is the way computer graphics should be.”

Preorders begin March 2 at 8am PT on the Nvidia website. Graphics cards will be available worldwide March 10 from Nvidia GeForce partners like ASUS, EVGA, MSI, Zotac, and Colorful.