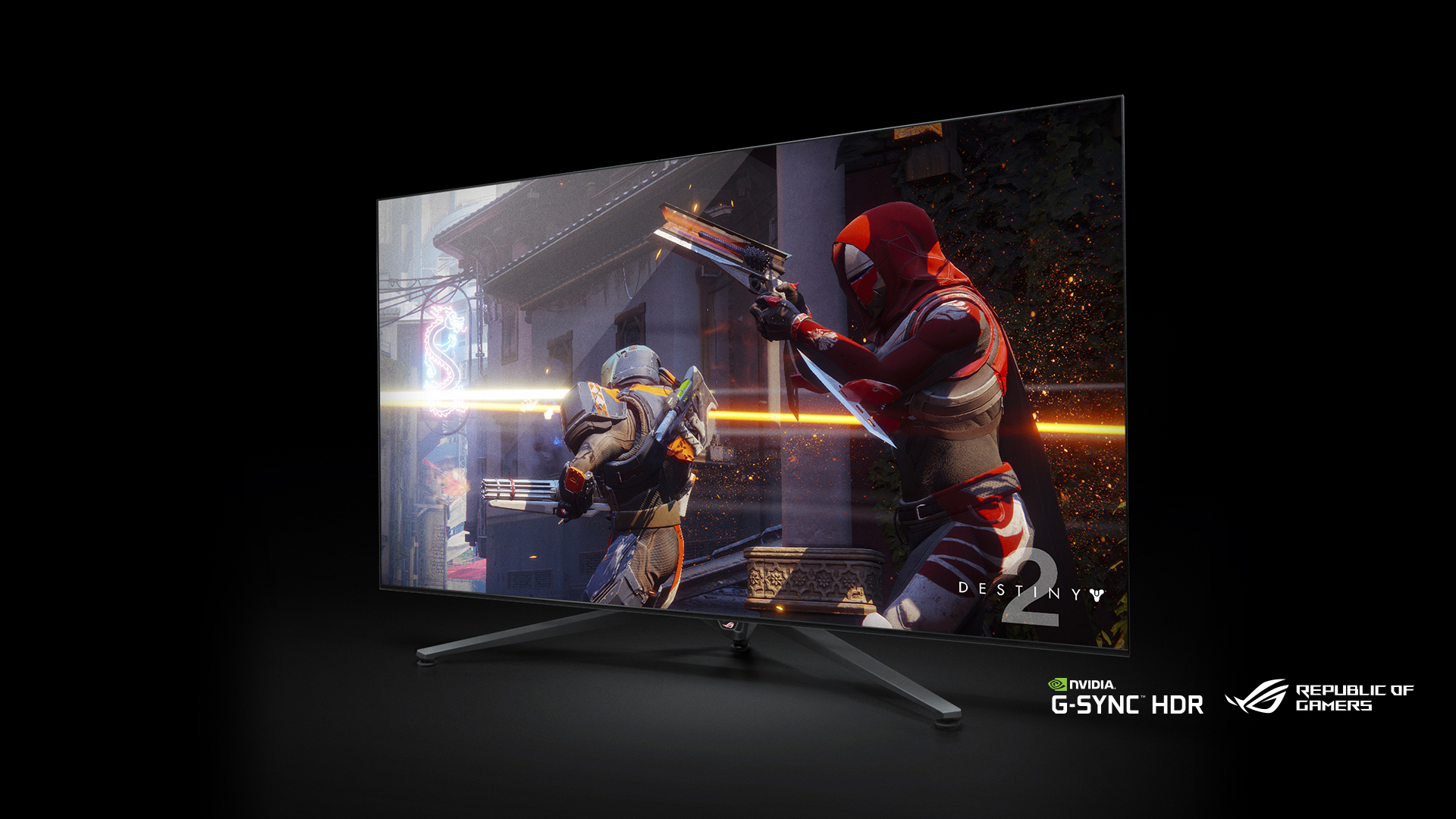 Nvidia is launching a series of “Big Format Gaming Displays” this week at CES 2018.

The BFGDs are exactly what they sound like—massive, 65-inch gaming displays. A price point for the monitors, which will be created by Acer, ASUS, and HP, hasn’t been released just yet. But we’re certain they’ll be very expensive.

General availability for the BFGDs is expected the summer, when pricing details will be announced.