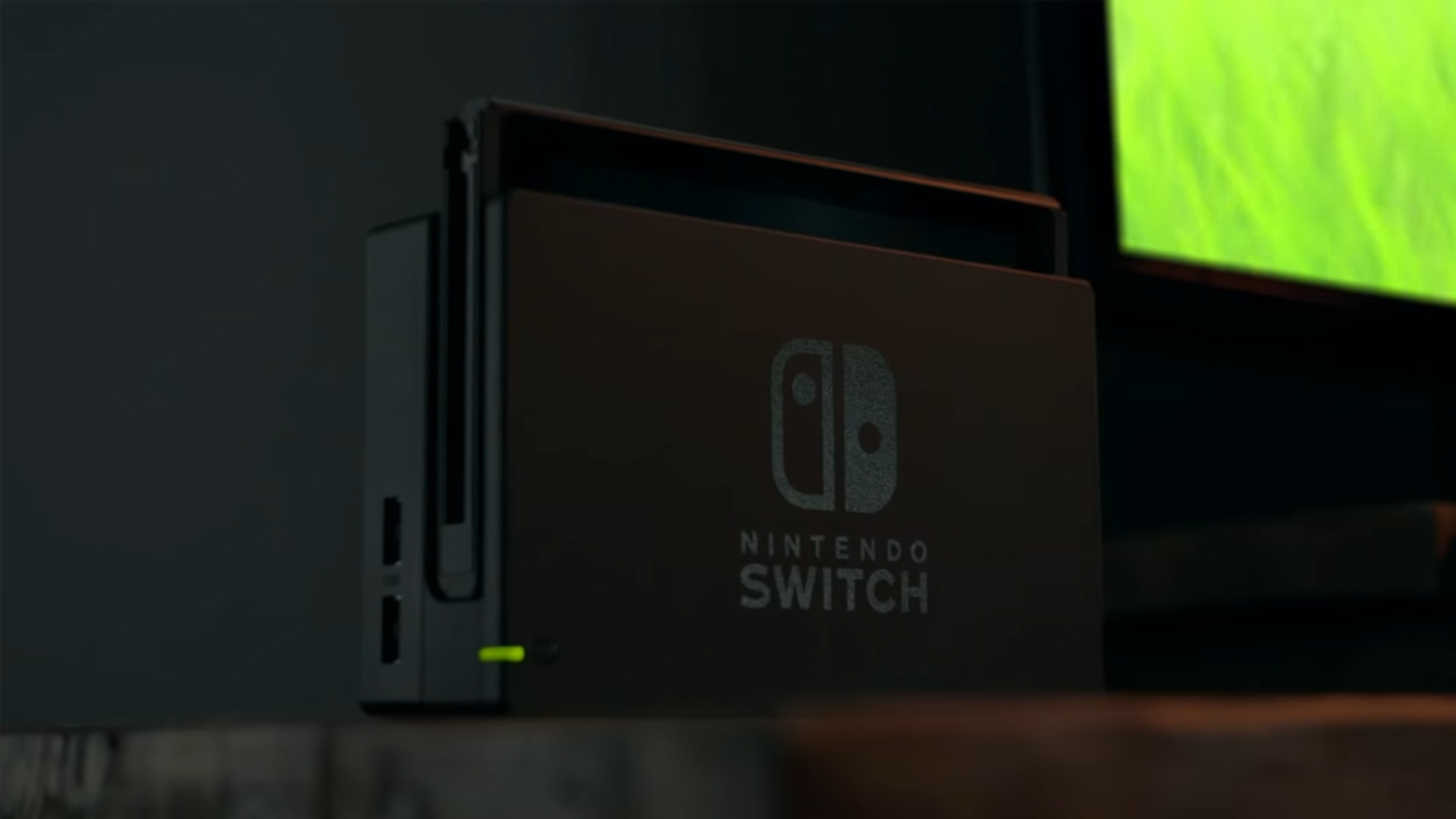 Nintendo has won its injunction against California resident Sergio Moreno who was accused of modding hardware to illegally distribute games.

Nintendo filed the lawsuit against Moreno, who allegedly sold modded memory cards that contained numerous pirated titles including over 800 NES games, in December 2018. Around September 2019 both parties reached a settlement which prohibited the defendant to continue peddling modded Nintendo hardware and demanded he destroy any existing devices or pirated software. In return, Moreno would not be required to pay any fines for any alleged dubious activity.

The memory chips that Moreno distributed were allegedly produced by infamous hacking group Team-Xecuter. The organization announced its Switch hack in Jan. 2018, and said it would allow users to run pirated games on the Nintendo console. Team-Xecuter also proclaimed that the hacks would be “future proof,” and stated that the hack would be made available early 2020.

Currently, Nintendo has made no direct legal response to Team-Xecuter.

Nintendo has a long-running history of holding an aggressive stance against any unapproved usage of its intellectual property. The game company has previously cracked down with copyright claims on YouTube channels for receiving montitization while playing its games or music. One of the harshest examples of Nintendo’s no-nonsense attitude was when the developer sued several ROM websites for copyright infringement, and demanded millions of dollars in compensation.

Moreno’s operation may have been shut down, but at least he can be thankful he got off with a lighter sentence compared to others Nintendo has gone after.