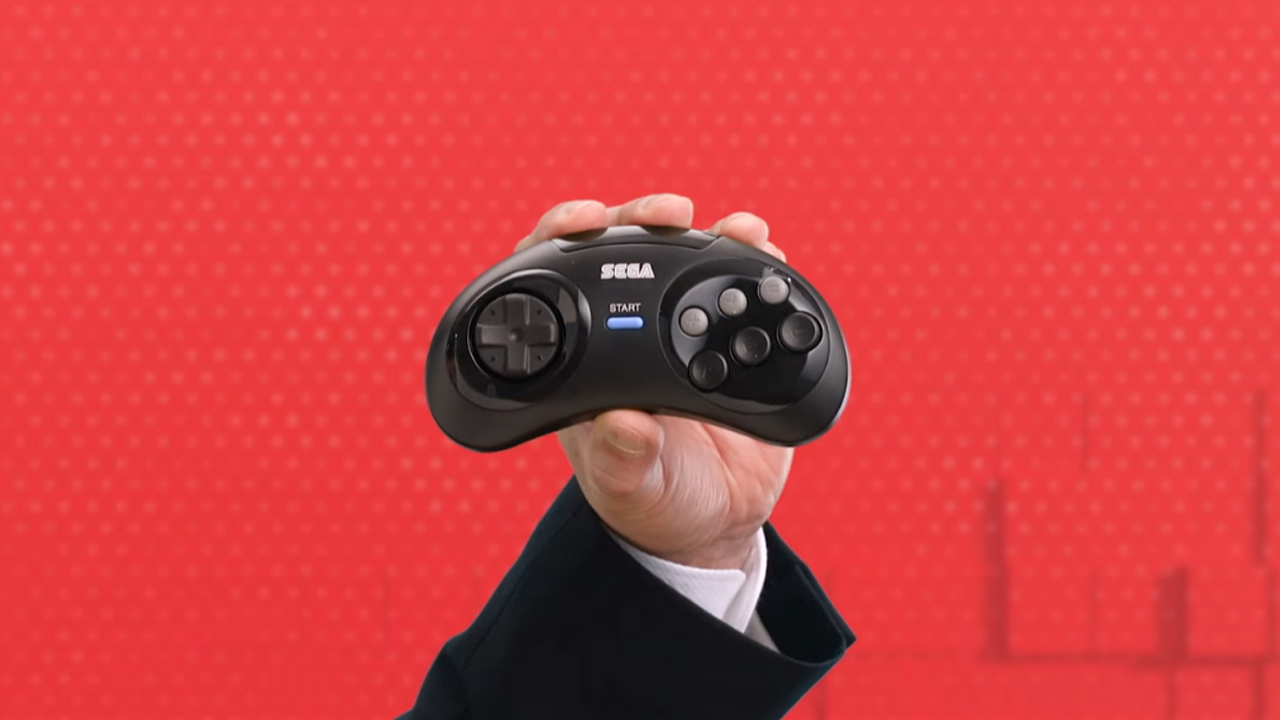 One of Nintendo’s biggest announcements from the latest Nintendo Direct was the addition of Nintendo 64 and Sega Genesis games coming to Nintendo Switch Online next month.

Nintendo also announced a pair of wireless controllers that players can purchase. These are modeled off the original controllers for these two devices. For users in Japan, however, there will be access to the six-button Sega Genesis controller instead.

While the English presentation showcased the original three-button controller, the Japanese broadcast showed the six-button version, which will be available in the country.

For nostalgic fans, no news of this controller has been announced for the region. Players outside Japan in general not getting this product shouldn’t come as too much of a shock. When the Sega Mega Drive Mini launched in 2019 only the three-button controller was available, while Japan got the six.

These games are set to launch as part of a Nintendo Switch Online expansion pack launching in late October. There is no news so far on what this will cost per month, but the three-button Sega Genesis controller available in the West can be bought for $49.99. If you’re lucky enough to be in Japan and have access to its six-button version, it will cost ¥5,478.