The next iteration of the Switch has finally been revealed. 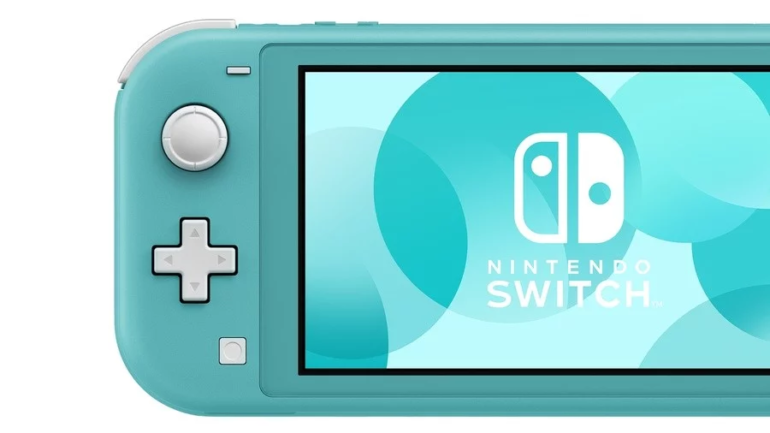 The console will be sold as a handheld-only piece of Hardware for an MRP of $200 and will not come with most of the features fans have come to associate the Switch with.

The handheld-only nature of the console means that the Switch’s main selling point, which allows the console to be used on the TV in a dock or handheld, is gone. The dock will not be sold with the system and the Switch Lite has no way to use a dock at all to use the full power of the system.

The console will be available in three different colors and will come with an improved D-Pad. Certain games that rely on the usual Switch Joy-Cons, such as Super Mario Party, will not be compatible with the system unless players buy separate Joy-Con controllers.

There will also be a Pokemon Sword and Shield version of the Switch Lite coming this November. It will not come bundled with the games, however, and no price is known at this time.