The Switch continues to climb in sales. 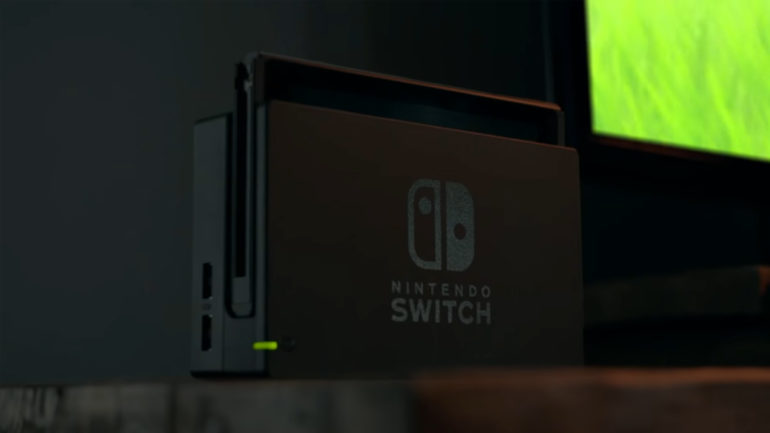 Nintendo finally released its end-of-year numbers for 2019 today. The Switch finished one of its best year of sales by breaking the 50 million units sold mark, surpassing both the Xbox One and Super Nintendo Entertainment System.

As of Dec. 31, the Switch has sold 52.48 million hardware units and 310.65 million software units across all regions. This total has already pushed Nintendo’s newest console past the Wii U, GameCube, Nintendo 64, and SNES on the company’s historical sales sheet.

Throughout Q3 of 2019, the Switch sold 10.81 million total units, with the Nintendo Switch Lite making up around 3.24 million units of that number. This is a bit of a bump up from the holiday quarter from 2018 where the console sold 9.42 million units without the Switch Lite on the market.

In total, the Switch Lite has sold 5.19 million units since being released in September—and that number directly contributed to 2019 being the best year of sales for the console. Nintendo sold 20.21 million units, up from 17.41 million in 2018 and 14.86 million in its launch year of 2017.

The Switch family of consoles now accounts for 96 percent of all revenue for Nintendo, with the 3DS system still declining slowly to just one percent, while the mobile games market remains niche at around three percent. Amiibo, the Virtual Console, and other platforms made up zero percent of 2019’s revenue stream.

As expected, digital sales are powering the Switch, with Q3 of 2019 marking the highest sales for the eShop, full game downloads, add-ons, and Nintendo Switch Online at somewhere around $459.9 million. That puts it up 28.6 percent from last year and up 48 percent total year over year.

After selling 52.48 million units through 34 months on the market, the Switch is on pace with the sales history of the Wii, Nintendo DS, and both the PlayStation 2 and PlayStation 4. All of those systems went on to sell more than 100 million total units over their lifetimes. If Nintendo can keep the Switch on this pace for another handful of years, it seems likely that it’ll reach that same tier of success.

More numbers from the end of Nintendo’s 2019 are still coming out, but it’s safe to say that the Switch had its best year yet and set itself up for another strong showing in 2020.