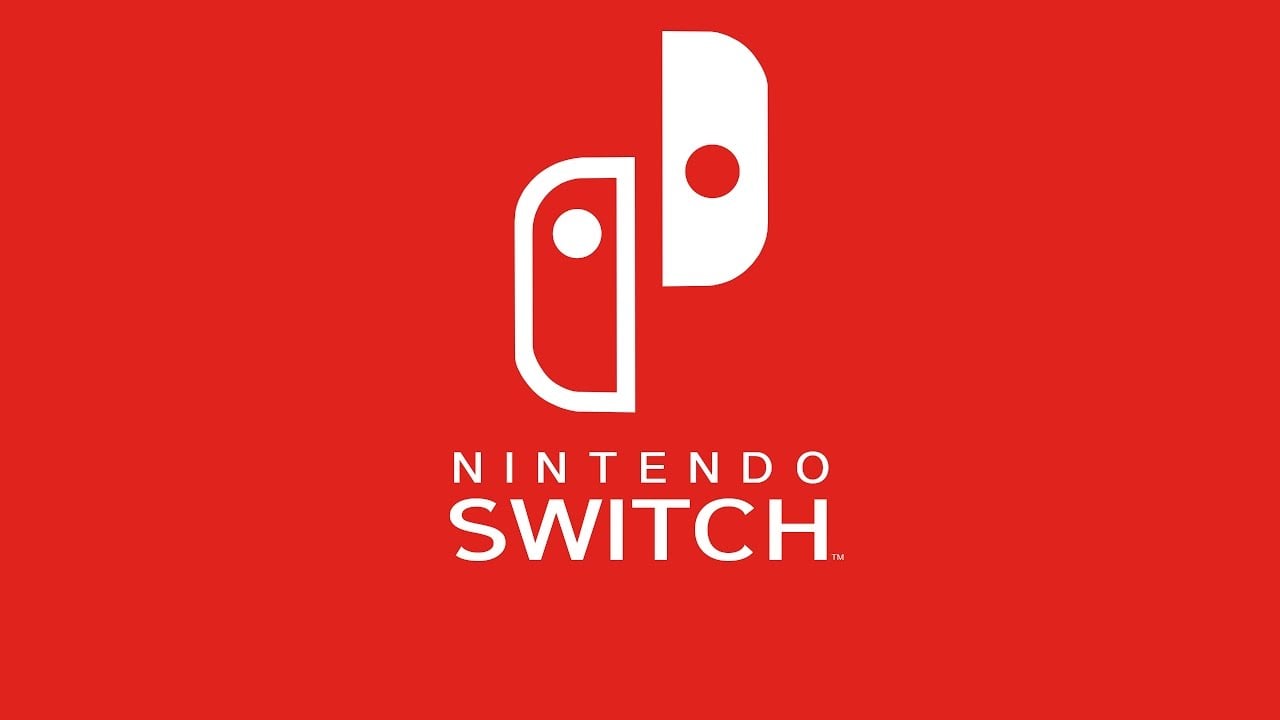 Nintendo plans to launch an upgraded version of the Switch, which will boast a larger Samsung OLED Display and support 4K when docked, according to a Bloomberg report.

Bloomberg reported individuals close to the project say the new console will be set for a holiday release. The new OLED display will also have higher contrast and response times, and it will have lower battery consumption from that of the current display.

The large divide between the onboard display resolution and ambitious docked 4K HD could potentially cause further issues for developers working on games to support the console, though.

After its best quarterly earnings in the last decade, Nintendo’s updated Switch would likely be its entry to compete with the recently-released Xbox and PlayStation consoles. The Switch’s stock sold out globally early in the COVID-19 pandemic, and the release of Animal Crossing: New Horizons also took place around this time, which helped boost sales as more people stayed home.

Neither Nintendo nor Samsung have shared any comment on their alleged partnership, according to Bloomberg, but mass production of the new displays is rumored to begin as early as June.