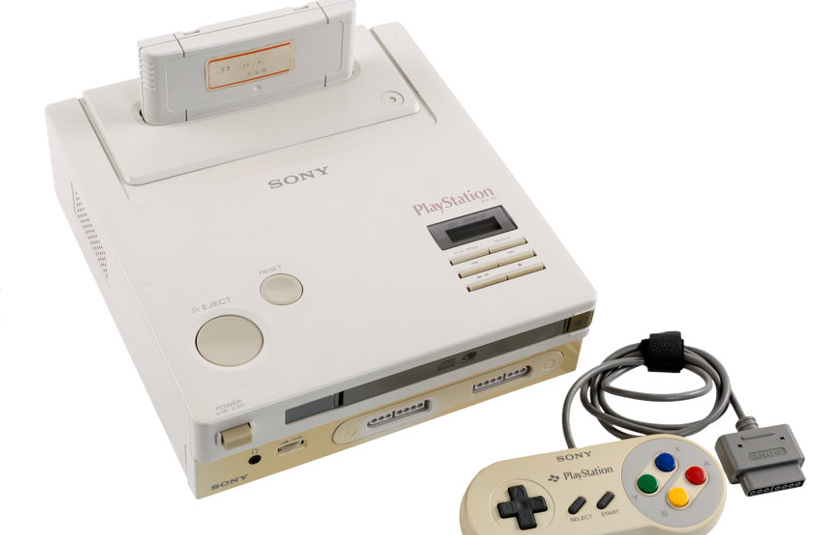 Did you know there was a failed partnership between Nintendo and Sony that could’ve given birth to a console known as the Nintendo PlayStation?

It’s true and there were some prototype consoles made around 1990. One of the rare prototypes just sold in an online auction at Heritage Auctions for $300,000. After a premium, the buyer ends up paying $360,000 for this unique piece of gaming history.

The story of how the prototype came to be sold, told by Polygon, starts with it being found by the seller inside of a box once owned by a former Sony Computer Entertainment CEO named Olaf Olafsson.

Olafsson and the seller, Terry Diebold, worked together at a company called Advanta Corporation, which eventually went bankrupt and things were privately auctioned off. That’s how Diebold came to own the prototype, which was then sold off in the auction today.

“It’s the first time this prototype has ever been offered at public auction before,” Heritage Auctions consignment director Valarie McLeckie told Polygon in December 2019. “Nintendo and Sony are arguably two of the biggest competitors in video games today. It’s just a little baffling to some to see Nintendo and Sony sharing the same console—and that it has the namesake of the PlayStation itself.”

One can’t help but wonder what a Nintendo PlayStation, also known as the Super NES CD-ROM System, would’ve been like. A partnership between the two gaming juggernauts seems like a far-off dream now, but it almost became a reality.