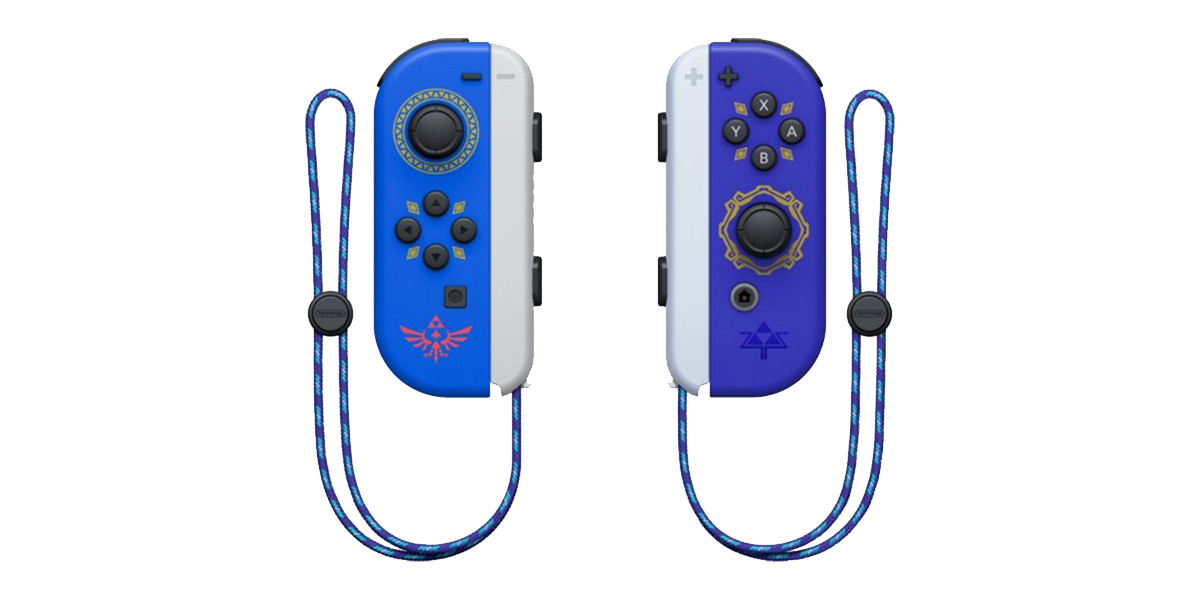 One of the main complaints about the Nintendo Switch is the tendency for its main controllers, the Joy-Con, to malfunction and develop a drift that causes the analog sticks to randomly move and input commands to the console.

In one of its newer product releases, however, it appears that Nintendo might have quietly found a way to eliminate one of its system’s biggest problems. In the new pair of limited edition Joy-Con that were released alongside The Legend of Zelda: Skyward Sword HD earlier this month, one Twitter user noticed that there are now strips of material previously not included in other Joy-Con models. These strips are positioned in the same area that a YouTuber noted the pressure needed to consistently be applied, and look to be doing that job.

For the past few years, players have tried plenty of different methods to fix the issue, with some seeing success by adding simple elements to the controller. The most recent method that has been used came from YouTube VK, who showed that, by applying consistent pressure to an area of the drifting Joy-Con, the problem could be fixed on a seemingly permanent basis.

VK achieved this by placing a piece of thin cardboard directly into the controller’s casing at a specific point.

Only time will tell if this method actually holds up or if the strips included in this new model actually fix Joy-Con drift permanently. We also don’t know if these strips are going to be included in every model of Joy-Con from this point on, including those shipped with the new Nintendo Switch OLED model in October.