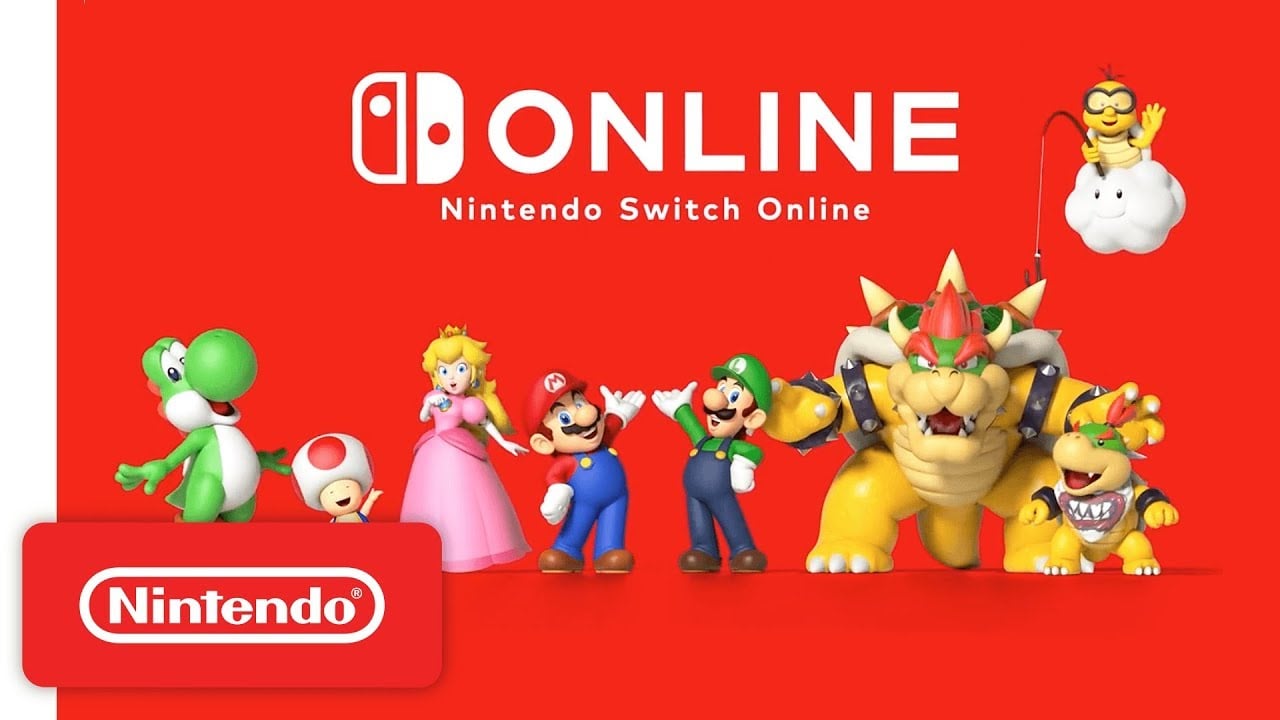 Nintendo has decided to clear its records regarding the Switch Online service free trials, which let any player enjoy seven days of online play for free.

This means even if you’ve already used your free trial in the past, you can now use it again if you don’t already have a subscription to the company’s online service.

Switch Online allows players to play online games with their friends and other players around the world. It also gives players access to a large catalog of incredible games from Nintendo’s past.

Even if you’re just using the free trial, you’ll gain access to a library of 52 NES and 26 SNES classics that you can play anytime you want with some enhanced features like a rewind button and save states. More titles are also being added over time, which makes it an even better deal if you like going back and playing some older titles.

This is also the only way to play Tetris 99. That alone should sell some people on at least trying out the trial.

On top of that, Switch Online activates Cloud Save features for most games, which means your data is safe if your console is somehow damaged or if you decide to swap to a newer console. And if you previously had Switch Online, there’s a grace period of six months before the data records are deleted. You don’t have to worry about them being gone immediately if you let your service lapse.

Switch Online already has a user base of more than 15 million players, a number that will continue to grow as the console’s sales keep rising and more offers are thrown into the deal.