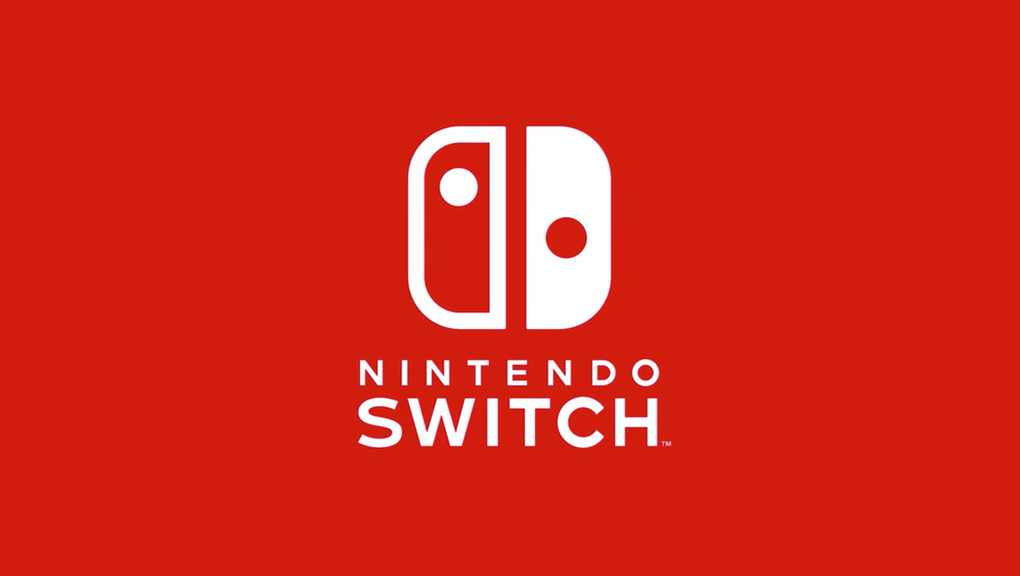 Over the last few weeks, Switch owners have been reporting a large number of attempts from outside forces to access their Nintendo Network accounts. Nintendo is now “actively investigating” these reports and trying to find ways to counter the people accessing the accounts, according to a statement made to video game news website Eurogamer.

In most cases, a person’s account would be accessed multiple times from different locations, with warning emails being sent to notify them of the new access point. These breaches weren’t native to a single area either, with reports coming in from around the world of people experiencing the issue.

Several instances of a successful breach saw accounts used to purchase Fortnite V-Bucks and other currency bundles through the payment information linked to those accounts.

In response, Nintendo is asking its users to activate two-step authentication to prevent other people from accessing their accounts from non-verified devices.

“We are aware of reports of unauthorized access to some Nintendo Accounts and we are investigating the situation,” a Nintendo spokesperson told Eurogamer. “In the meantime, we recommend that users enable two-step verification for their Nintendo Account as instructed here.”

The spokesperson also asks that any users who become aware of unauthorized activity contact Nintendo support and look into their account recovery instructions if they lose access.

As of now, there are no patterns shown in what accounts have been accessed or if the password strength of an account is the main contributing factor—and we won’t know more until Nintendo looks into it. Until then, it only takes a few minutes to set up two-factor authentication, so it’s recommended you do so if you don’t want anyone gaining even temporary access to your account.