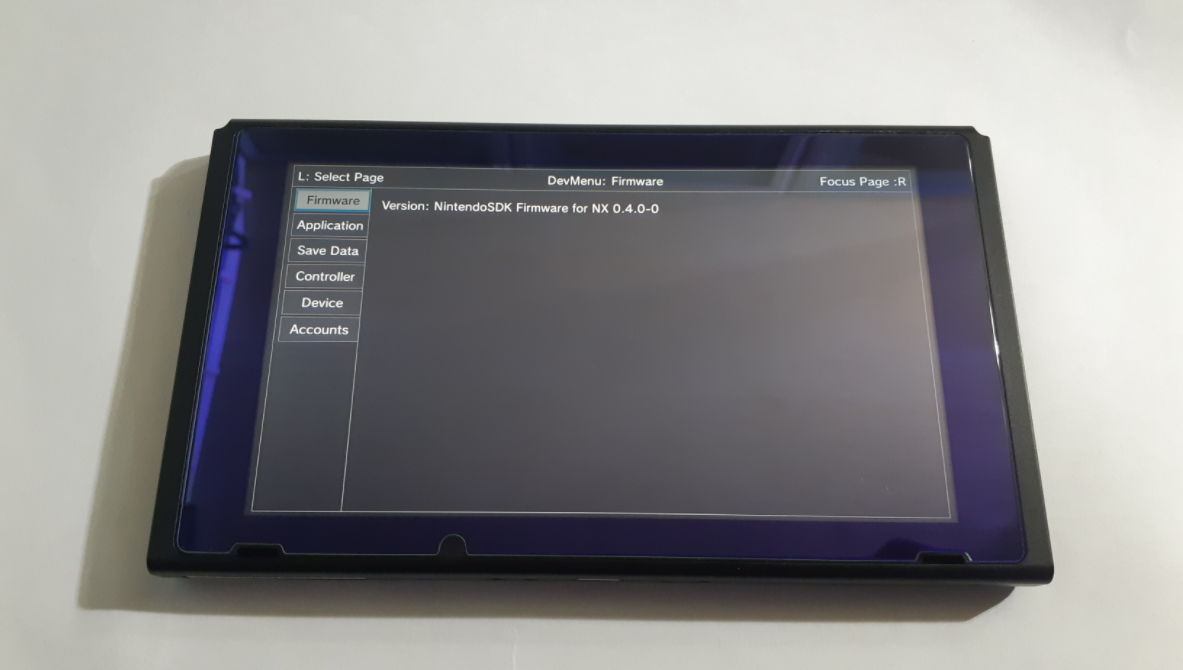 Photo via Forest of Illusion

Early development kits for game consoles aren’t exactly rare, but non-developers getting their hands on the earliest models isn’t something you see often.

Forest of Illusion, a group dedicated to preserving and talking about Nintendo’s history, recently obtained a Nintendo Switch development unit through another Nintendo historian and content creator, Akfamilyhome.

The model was acquired in Hong Kong and has been confirmed to be the earliest model of the Switch to be found so far, dating back to April 2016. This means that this EDEV system was likely being used to work on Switch games nearly a full year before the console was actually released.

Forest of Illusion won’t be releasing any of the included data on the system, which mostly consists of factory test files, because it’s still extremely recent and could affect an active console on the market. But the team has confirmed that all of the files have been backed up for conservation and the system itself has been sent to someone for safekeeping.

As for interesting finds, there wasn’t much outside of a few aspects of the system itself being slightly off from the retail release, which is to be expected. Namely, the screws and volume buttons are different and the dev unit is referred to as DPRD, though there’s no context for that at the moment.

There’s also no home menu on the system since it was strictly being used to run test software and development tools. You can even see the previous codename for the Switch, “NX,” shown on the firmware screen, which makes sense because Nintendo didn’t officially confirm the name of the console until October 2016.