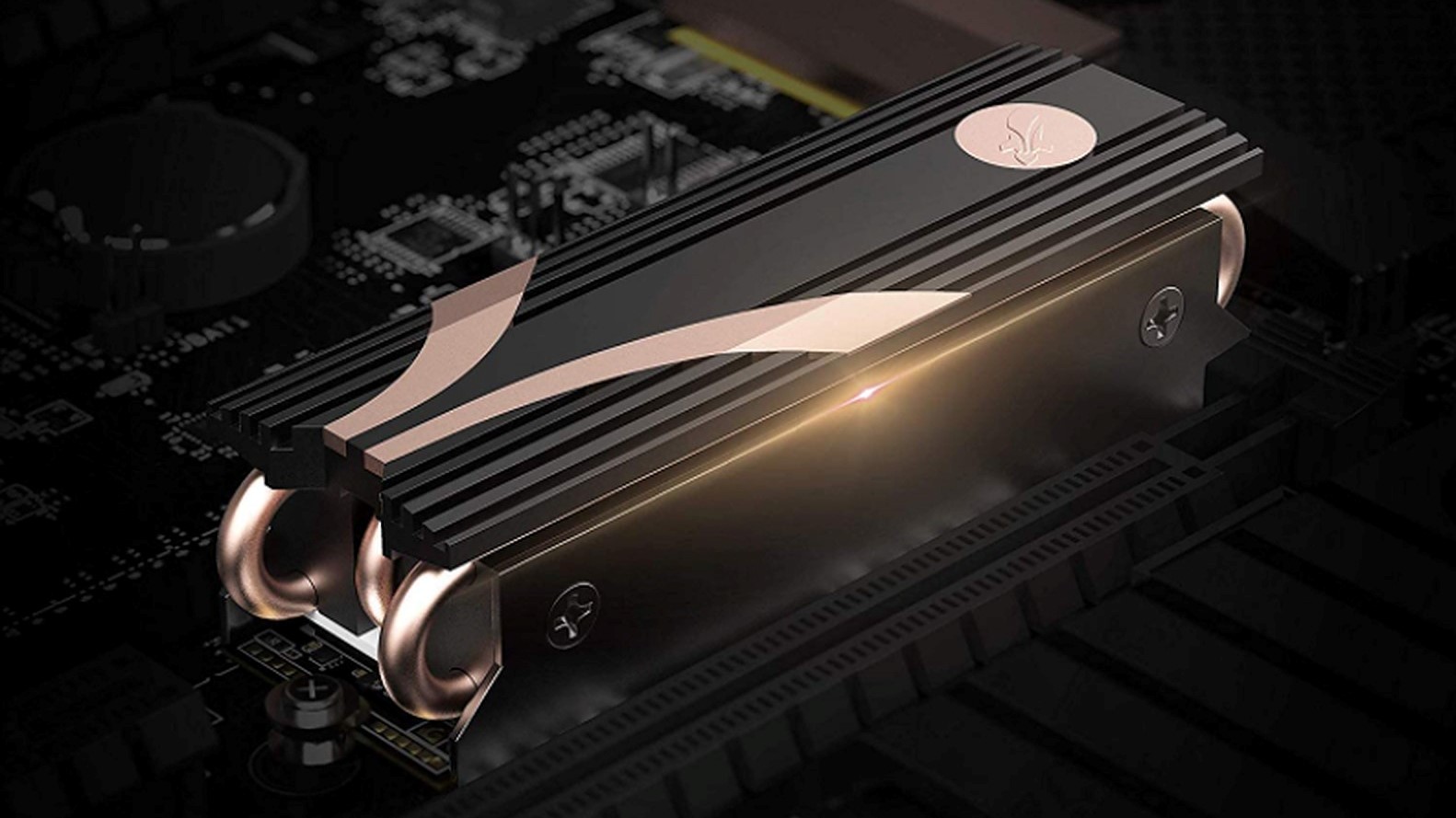 PC storage has come a long way, with the move from disk-based storage solutions like hard drives (HDD) to slimline solid state drives (SSD) marking a massive leap in speed. But along with that additional bump in speed and performance comes heat, and as every generation of SSD becomes faster, more heat will be generated. Phison, a leading manufacturer of SSD controllers, believes this is what will lead to the next evolution of SSDs—active cooling.

In a blog post, Phison outlines the potential pitfalls of heat management regarding Gen 5 SSDs. While most SSDs have passive cooling like heat shields, Chief Technical Officer at Phison, Sebastien Jean, believes the future of SSDs will also be defined by active cooling solutions. Jean forecasts SSDs becoming much hotter in a similar fashion to the CPUs and GPUs of the 1990s, necessitating the move to active cooling.

“As we move to Gen 5 and Gen 6, we may need to consider active cooling,” Jean said.

But this leap to active cooling doesn’t mean the older, more passive ways of cooling are going by the wayside. Instead, Jean sees both cooling methods as essential for Gen 5 SSDs, with the heatsink providing a large heat dissipation surface that negates the need for a wildly fast cooling fan.

“I would expect to see heatsinks for Gen5,” Jean said. “But eventually we’ll need to have a fan that’s pushing air right over the heatsink, too.”

Jean further specifies the need to for active cooling in Gen 5 SSDs by breaking down the question of “how hot is too hot?” NAND flash memory operates within zero degrees Celsius (32 degrees Fahrenheit) and between 70 to 85 degrees Celsius (158 to 185 degrees Fahrenheit), according to Jean. But there’s a bit of incongruity between the NAND and the other components, including the controller.

Jean closed his statement with an optimistic look at what lies beyond the limitations of M.2 PCIe Gen5 cards regarding speed bottleneck and the advantages future connector advancements will bring.

“So new connectors are being developed and they’ll be available in the next few years,” Jean said. “They will greatly increase both the signal integrity and the heat dissipation capability through conduction to the motherboard. These new connectors may allow us to avoid putting fans on SSDs.”