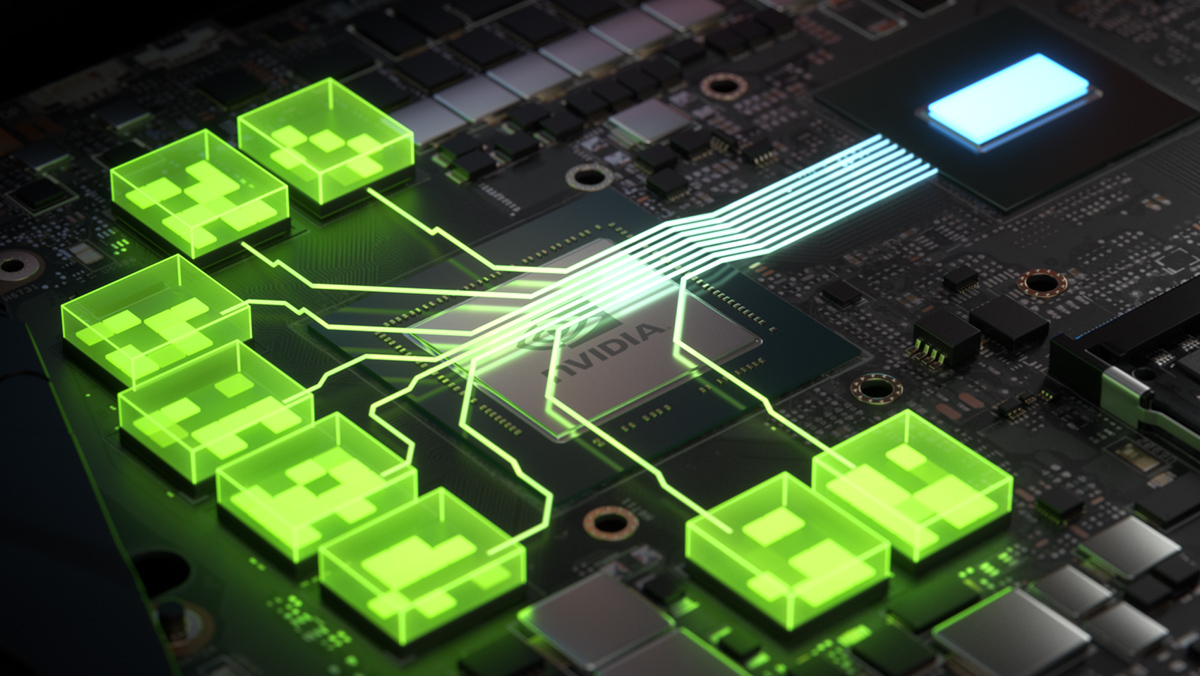 Nvidia’s new RTX 4090 GPUs featuring the new Lovelace architecture might be landing later this year, and there are rumors that it might be the most power-hungry GPU ever. It’s not surprising considering that the forthcoming Ampere-based RTX 3090 Ti is expected to require between 400 and 600-watts, and companies like Cooler Master and Asus are already selling 1000-watt PSUs in anticipation of its arrival.

The info regarding the RTX 4090’s requirements comes from hardware leaker Greymon55 on Twitter, who suggests there might be three models in the range with the lowest needing 450-watts, the mid-range option needing 650-watts, and the top-of-the-range version requiring a mammoth 850-watts.

Another leaker, koprite7kimi, disputes these claims, suggesting that it will only need 800-watts instead of 850-watts. Either way, the difference is negligible, and the expected requirements are far higher than the current high-end cards like the Asus RTX 3090 Strix OC that only uses up to 450-watts.

The main factor behind the massive power requirements is increased performance, with the RTX 4090 rumored to have over 18,000 CUDA cores up from the 10,496 on the RTX 3090. If the RTX 4090 delivers almost double the performance of current Ampere GPUs, it’s reasonable to expect it to use double the power.

Like all leaks, it’s advisable to take them with a pinch of salt, and the final product may be different. The same leakers expect the 4000-Series to arrive in September this year, but with the delay of the RTX 3090 Ti, it could be much longer. Even if it launches on schedule, it will likely cost a fortune and be unattainable for most buyers.