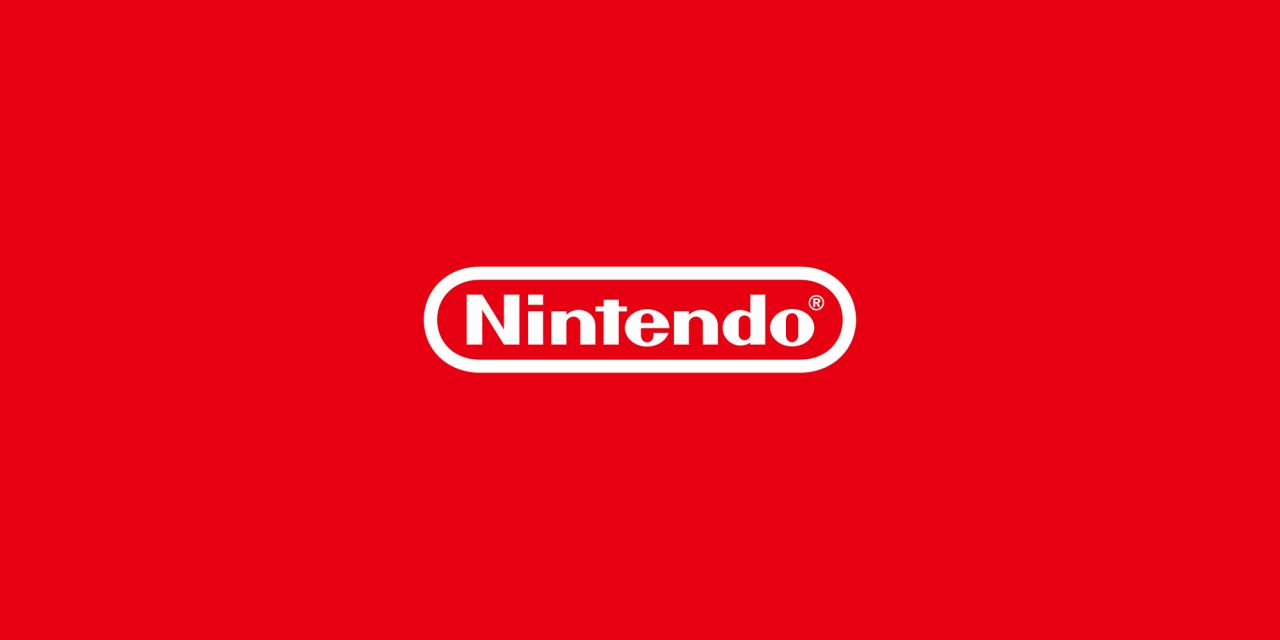 An analyst has suggested that a next-gen Nintendo console is unlikely to arrive in 2023.

As part of the analyst predictions feature by GamesIndustry.biz, Ampere Analysis research director Piers Harding-Rolls gave some of his predictions for the video gaming industry. One of his points talked about the future of Nintendo, particularly the possible arrival of its next-gen console, as well as a Zelda-themed version of the Switch.

“The upcoming Zelda will sell plenty of Switch hardware, so it could be close,” Harding-Rolls said. “I’m not expecting a next-gen Nintendo console in 2023: we have 2024 in our forecasts.”

The analyst’s prediction for Zelda comes after the leaks that emerged online last week about the rumored special edition of the OLED Nintendo Switch console themed around the upcoming entry in the Zelda franchise, The Legend of Zelda: Tears of the Kingdom.

Nintendo still has not confirmed anything about the leaks, however. But the patterns on the console, as well as the box art, clearly show the aesthetic of the game’s main cover art. The Legend of Zelda: Tears of the Kingdom will be released exclusively for the Switch on May 12, 2023.

As for his other predictions in terms of video gaming consoles, Harding-Rolls expects that the console market will stabilize this year, saying that “the game release slate is looking really positive.” He also mentioned that the PS5 could have a chance to become the best-selling console of 2023 if it “holds up.”