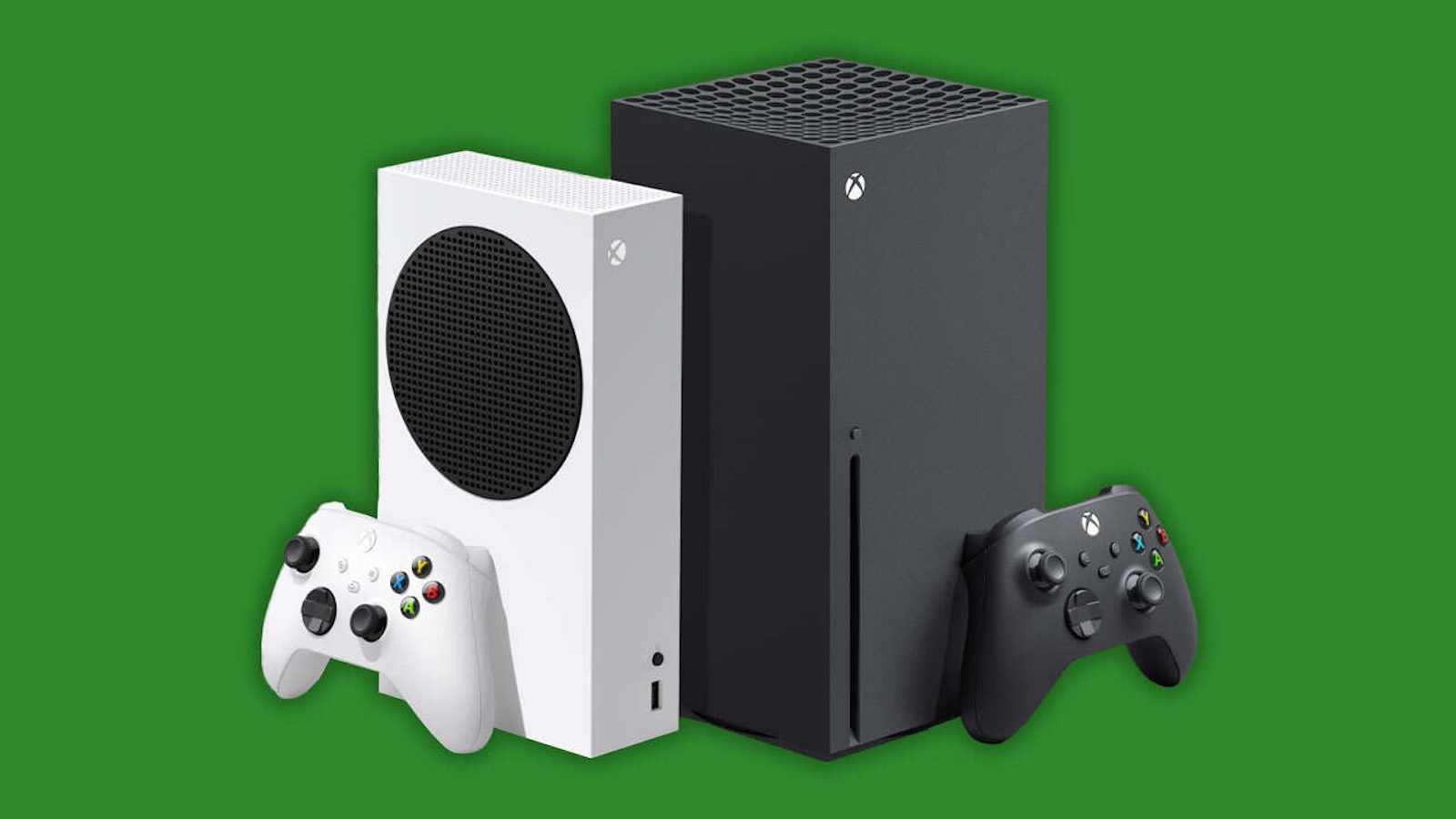 Microsoft’s Xbox systems team has introduced noise suppression, canceling out any annoying background noise that will impact your ability to play at your peak.

Finally, Xbox Series X|S users can focus on their gameplay without a vacuum ruining their clutch. Xbox revealed in a Sept. 7 update that “gamepad clicks, breathing and background noise from your parties” are a thing of the past.

If you are a fan of making as much noise as possible, Xbox is now allowing players to turn this feature off. There are some occasions where it’s appropriate to have the setting turned off, for instance when users are listening to music in the background of your parties, but that’s all.

To switch it back, open the guide, find “parties and chats,” then select options.

In the media release, Xbox also unveiled another new feature, the ability to jump into titles from the capture screen.

If you’re watching your friends’ highlights, and itching to try and one-up them, users can easily switch from the capture screen to the game in question.

Fortunately, Xbox has made this incredibly easy. All players have to do is click play when watching an “epic moment” and it will start playing from a browser.

Xbox has been slowly evolving its communication over time, with a recent update involving the integration of Discord in July this year.

Now there’s no reason to not make that clutch—it’ll be dead silent.