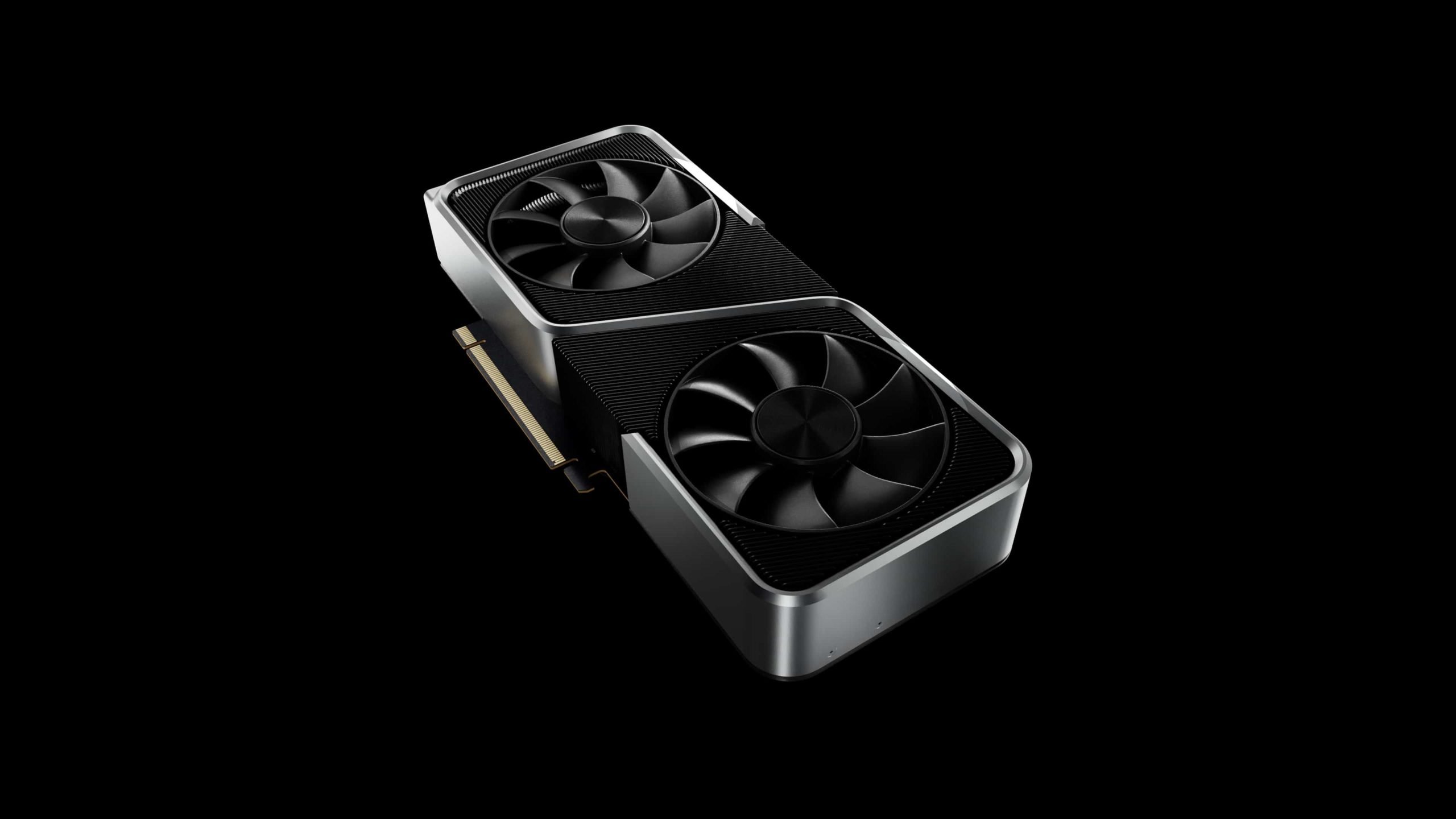 In 2021, Nvidia made an attempt to limit the number of buyers using their GeForce GPUs to mine Ethereum by imposing hash rate restrictions, but it seems a way for these original restraints to be lifted is now inbound with the help of a new tool.

A new unlocking software is almost available which claims it will let users gain control over the full crypto mining capabilities of GeForce GPUs. This tool is said to accomplish this by bypassing Nividia’s Lite Hash Rate Limiter.

This software, the Nvidia RTX LHR v2 Unlocker by SergeyDev, can reportedly modify Nvidia RTX 30-series BIOS and drivers to mitigate any of the Hash Rate Limiters effects while mining for Ethereum. The only catch is all users also have to download drivers modified by Sergey. He claims, “Modifying the BIOS is not enough to fully hashrate your graphics card.”

There have been tools previously available that mitigate some of the effects of the limiter but these only have some effects; not on the level of what is being claimed here.

Right now this new tool isn’t fully available but it is scheduled to release on Saturday, Feb. 26. Extensive testing hasn’t been completed yet, however, so it isn’t clear whether it will function as effectively as suggested.

Sergey does however claim that internal testing has taken place and resulted in different 30-Series cards returning to their previous mining capabilities.

This tool might be good news for those planning to mine Ethereum, though it could be rendered obsolete in the near future when the digital currency moves to a proof-of-stake algorithm.

For those interested in buying new graphics cards, it looks like a supply increase in 2022 is imminent with Nvidia gearing up to begin production of its 40-Series cards.